Local media were abuzz, hoping that Oli Zeidler would go full circle and win a European gold medal on the same course and fifty years after his grandfather won gold in the famous bull four at the 1972 Olympic Games. It wasn’t to be, and the noisy home crowds were silenced and bewildered by a certain a Dutchman. Just one of many spectacular scenes at the 2022 European Rowing Championships, in Munich, Germany. Read the full roundup for all the details, key moves, and mighty matchups.

Row360 Editor Tom Ransley speaks with New Zealand’s Jackie Kiddle on her return to the international race circuit. Kiddle recalls the restorative powers of open country air, the bittersweet agony of watching her teammates at Tokyo, and her love for a particular carrot-chomping herbivore. In another emotional interview charged with frustration, heartache, laughter and joy, Erin Kennedy reveals her approach to battling breast cancer, the moment she received her diagnosis, and what motivates her to get better.

Lured by the sumptuous mountain vistas Row360 Editor Benedict Tufnell took his camera and got caught up in the fanfare and record breaking action at 2022 World Under 23 and Under 19 Rowing Championships, in Varese, Italy. Despite an unfortunate phone drop into the Thames, an offering to the rowing gods, Rachel Quarrell offers Row360 readers a comprehensive day-by-day breakdown of the first ever six-day Henley Royal Regatta.

Texan lightweight Jasper Liu examines his complex relationship to rowing. Magdalena’s Lobnig’s sports nutritionist, Barbara Pirker, a former Austrian lightweight sculler, shares the secrets to staying cool and hydrated no matter the weather and how best to fuel throughout a regatta. 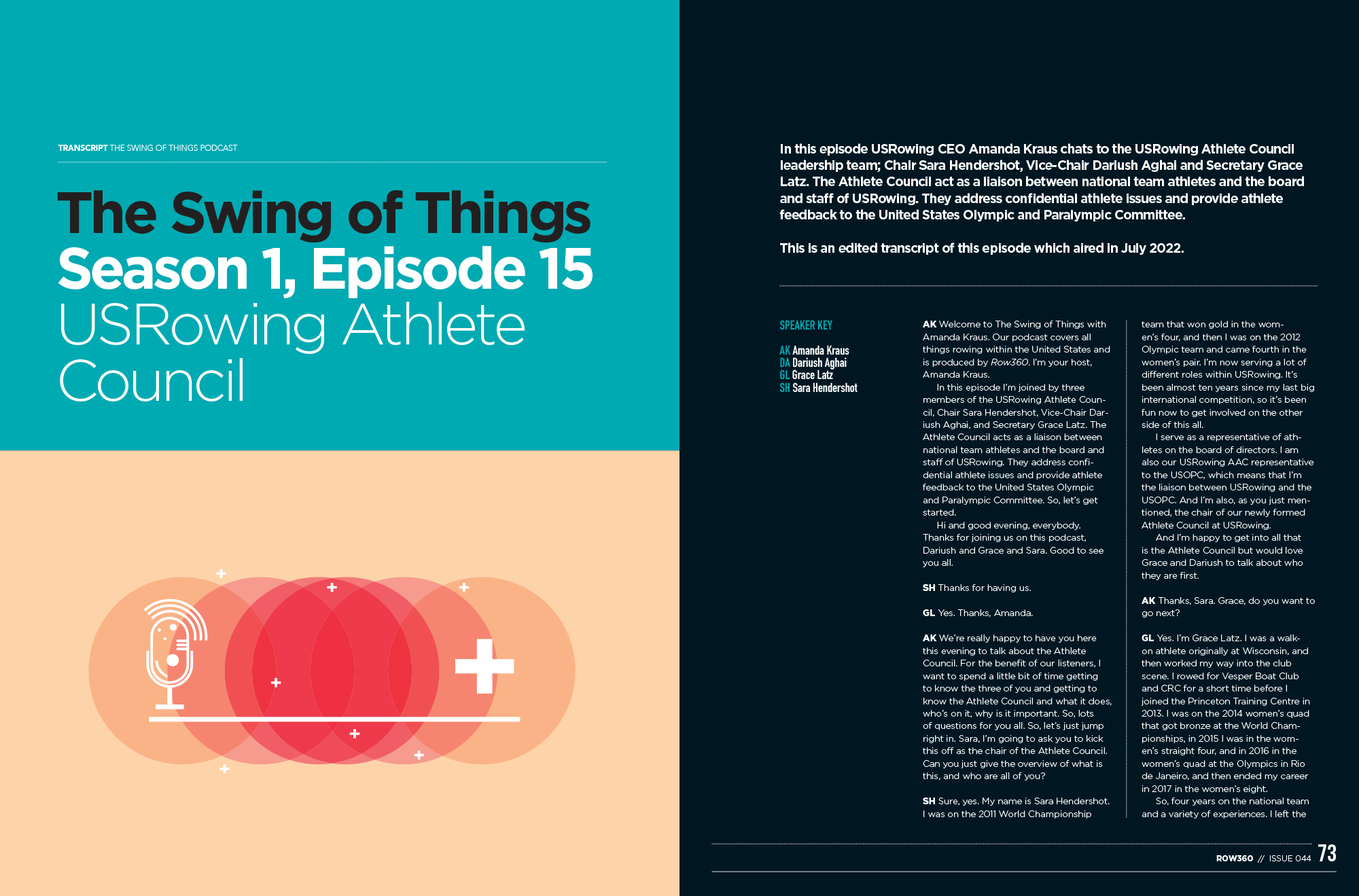 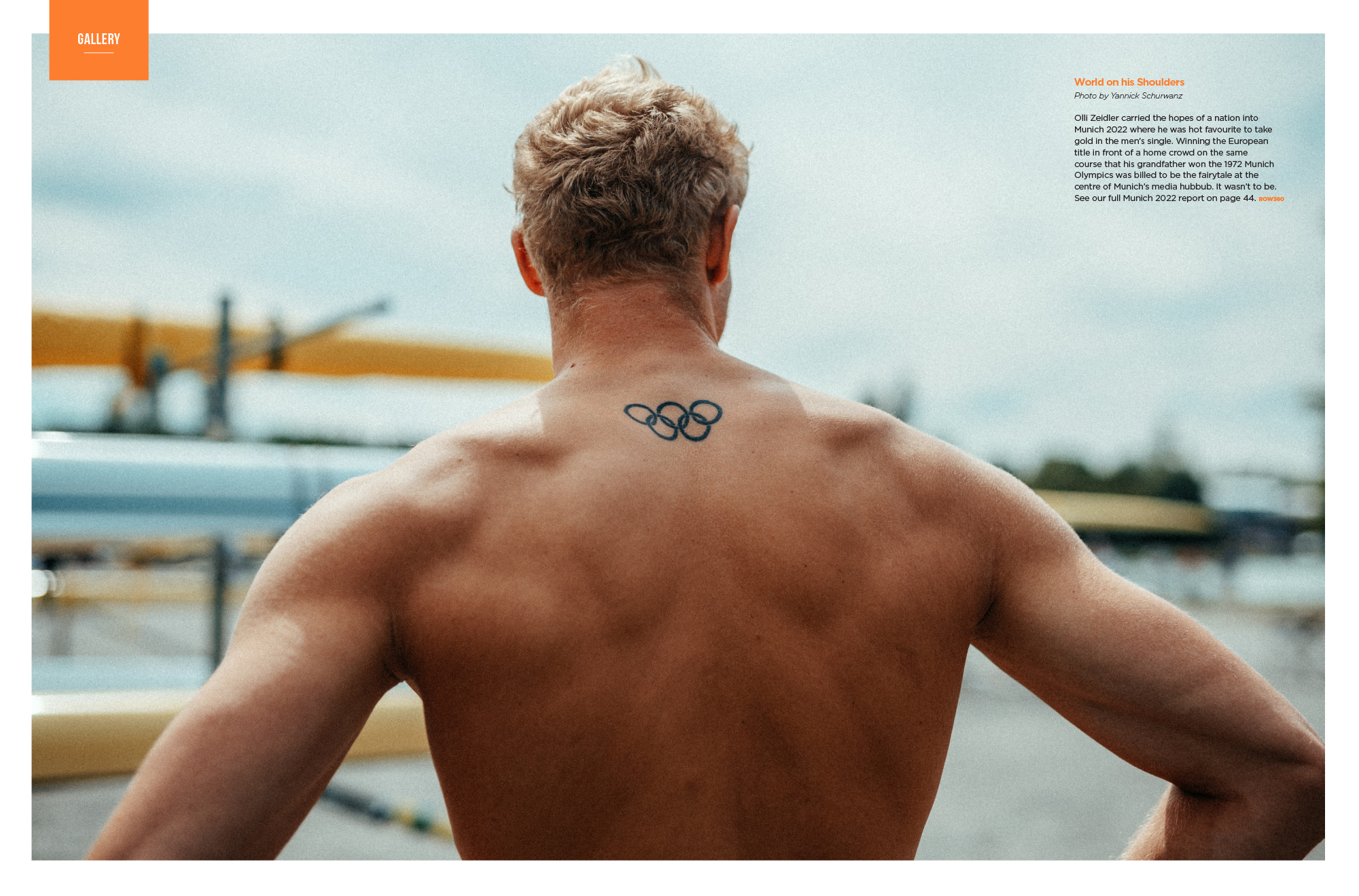