The Czech Rowing Association (CVS) reacts to Radiožurnál journalist Artur Janoušek. CVS refute any wrongdoing regarding their boat buying practices, and have filed a complaint... 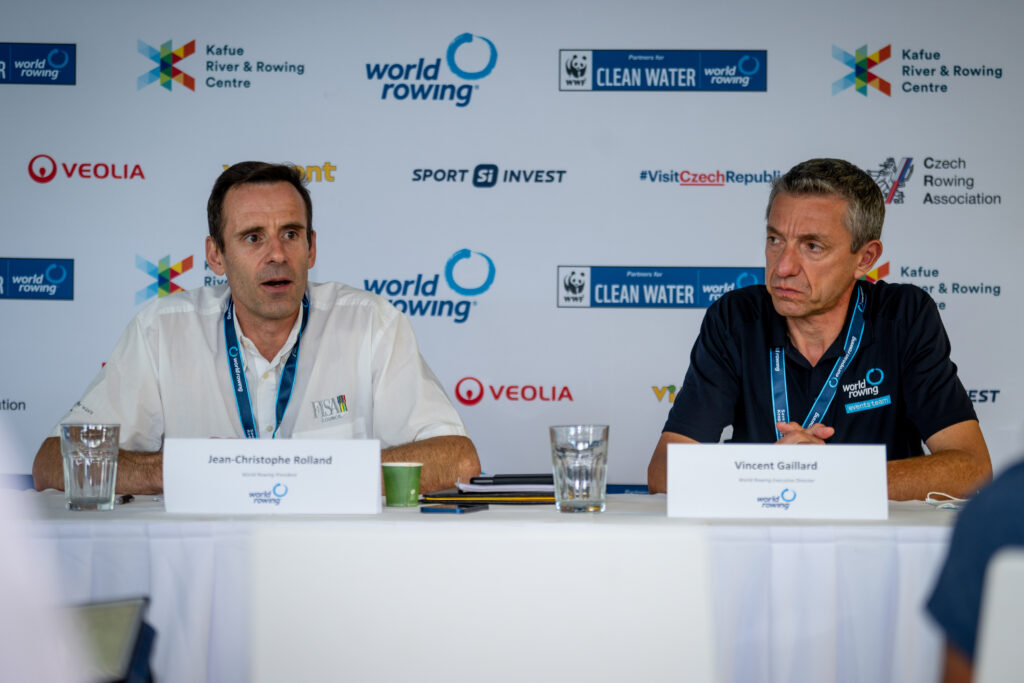 "People were unhappy, understandably unhappy, and where do they go with their unhappiness?"

This Is Your Body During a 2K

Subscribe to the world’s rowing magazine and receive the best in rowing journalism, opinion and photography, year round, worldwide in print and digital. 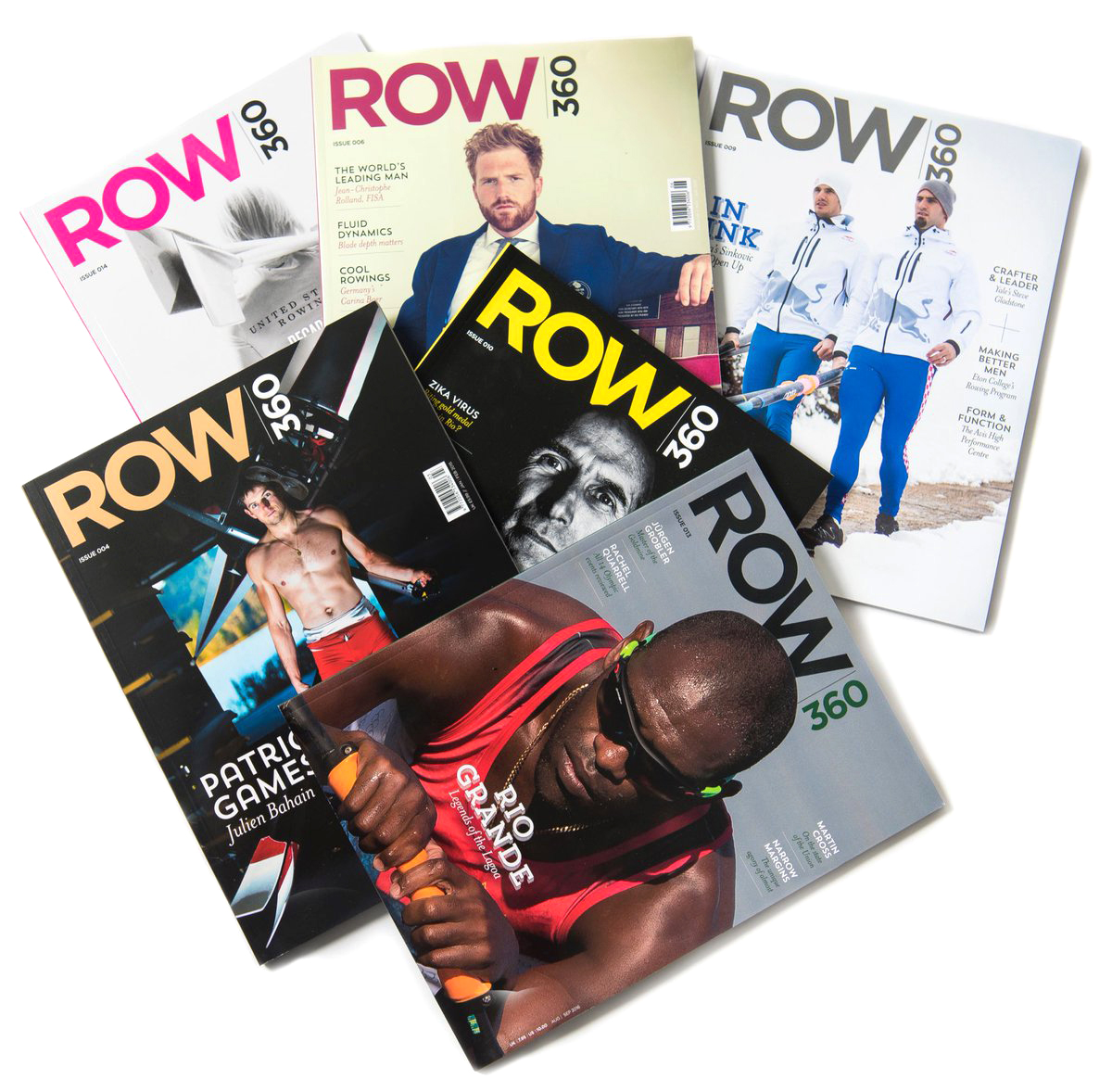 This Is Your Body During a 2K

Were The Team Let Down By Management?

A video documentary covering the Ukrainian crews at the 2022 Head Of The Charles Regatta in Boston, Massachusetts. An unofficial diplomatic mission. 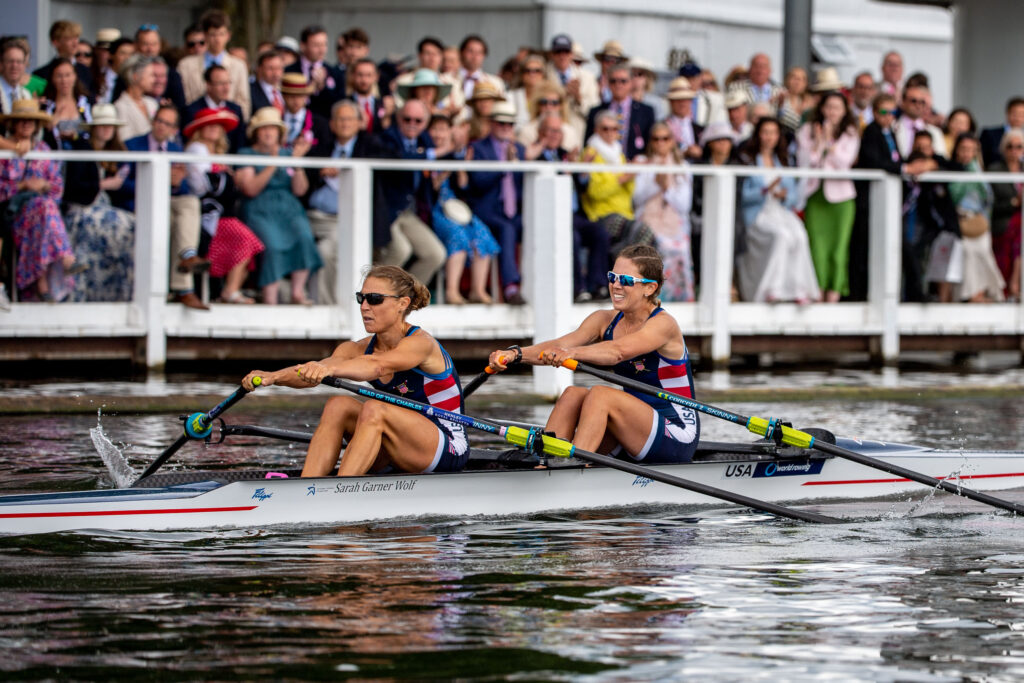 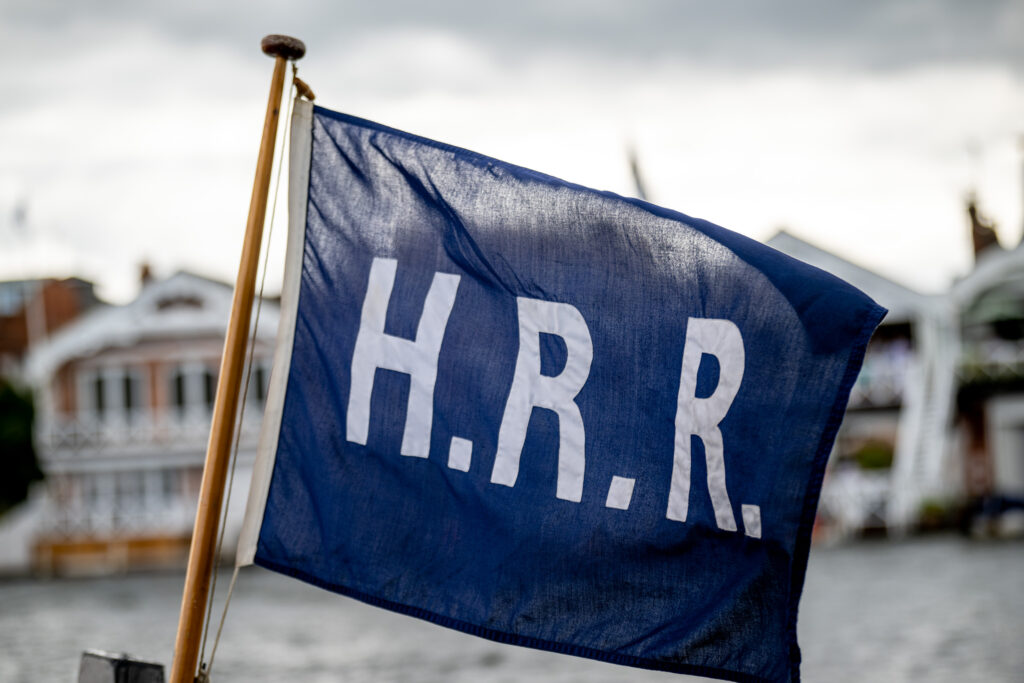 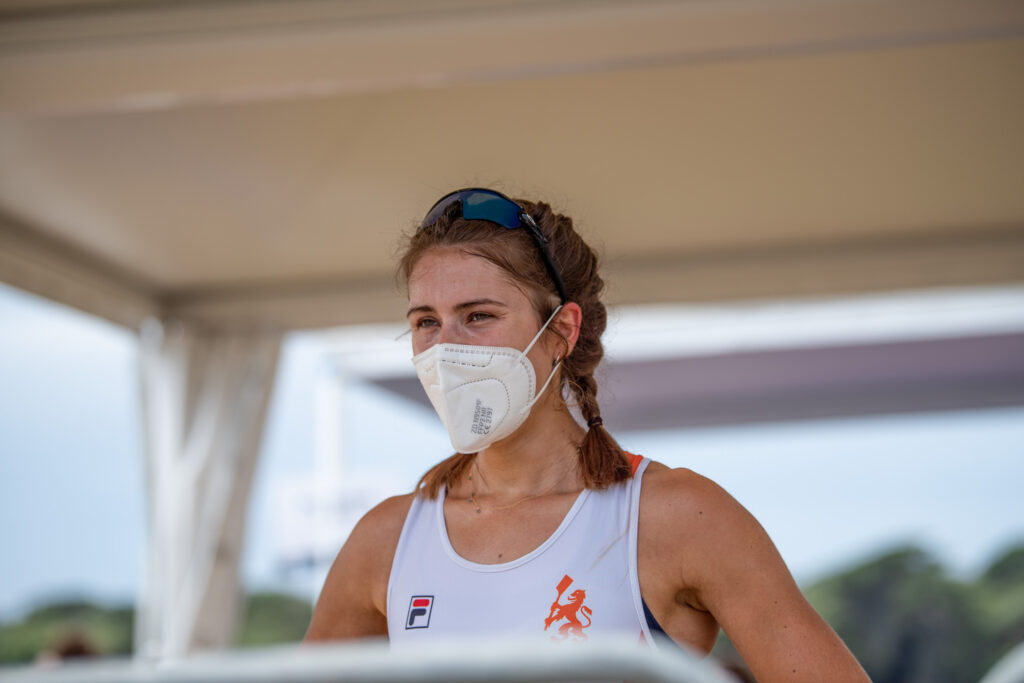 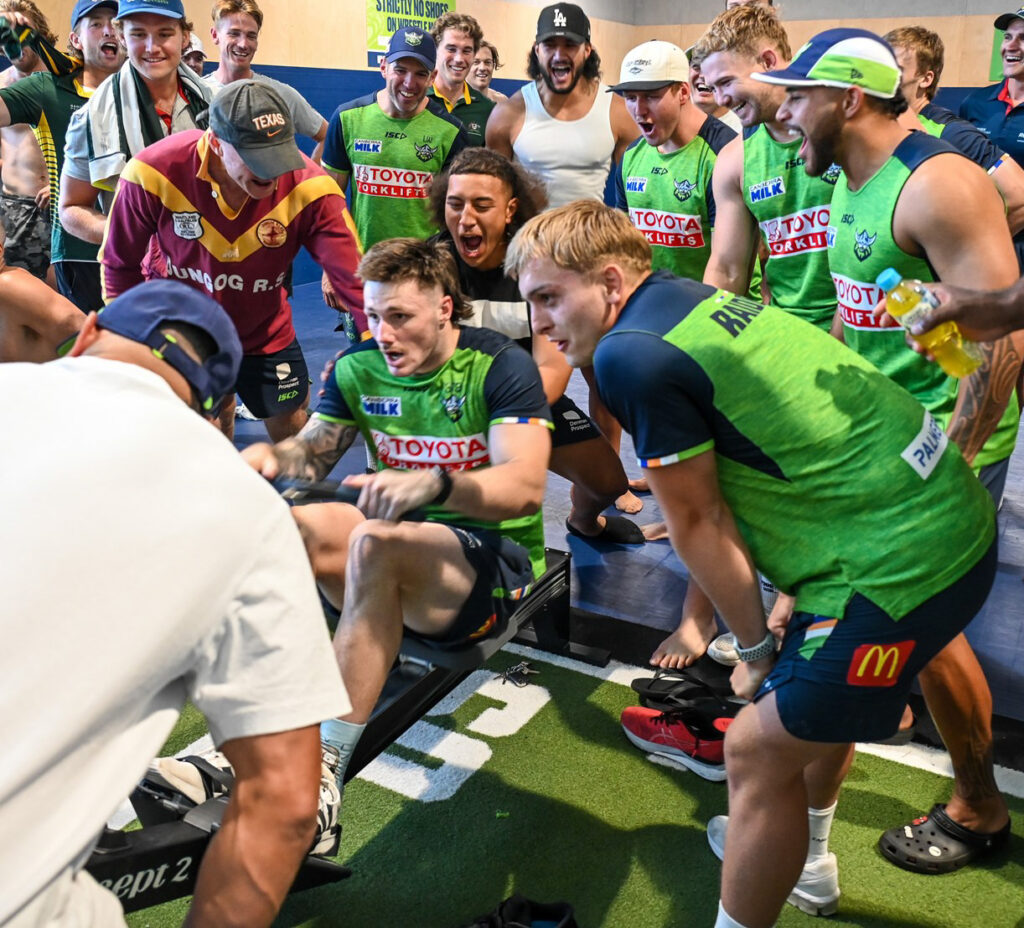 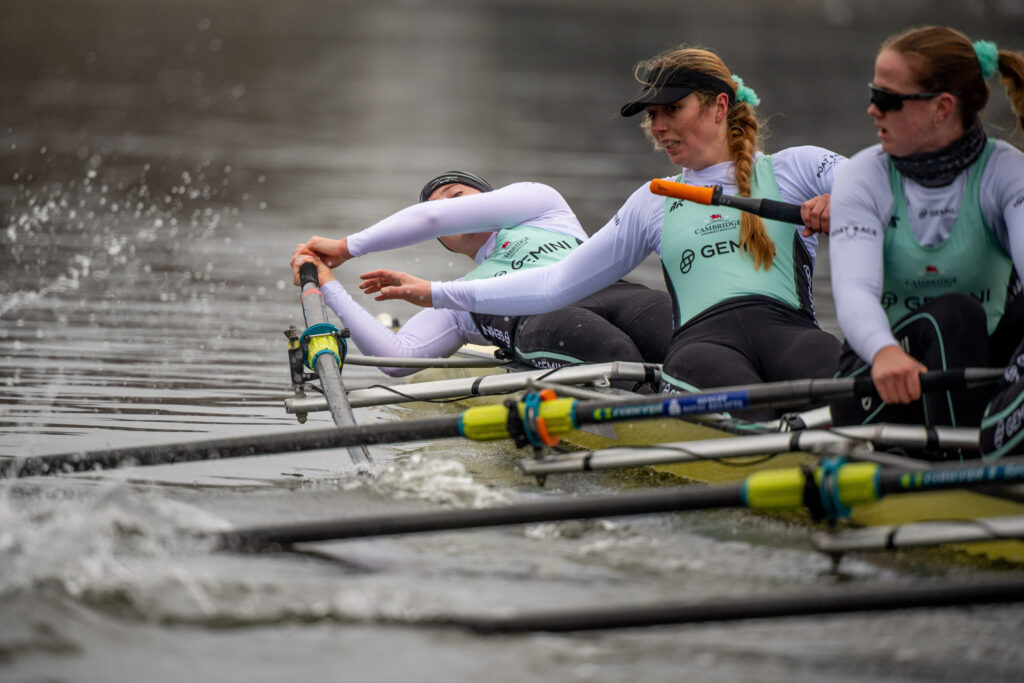 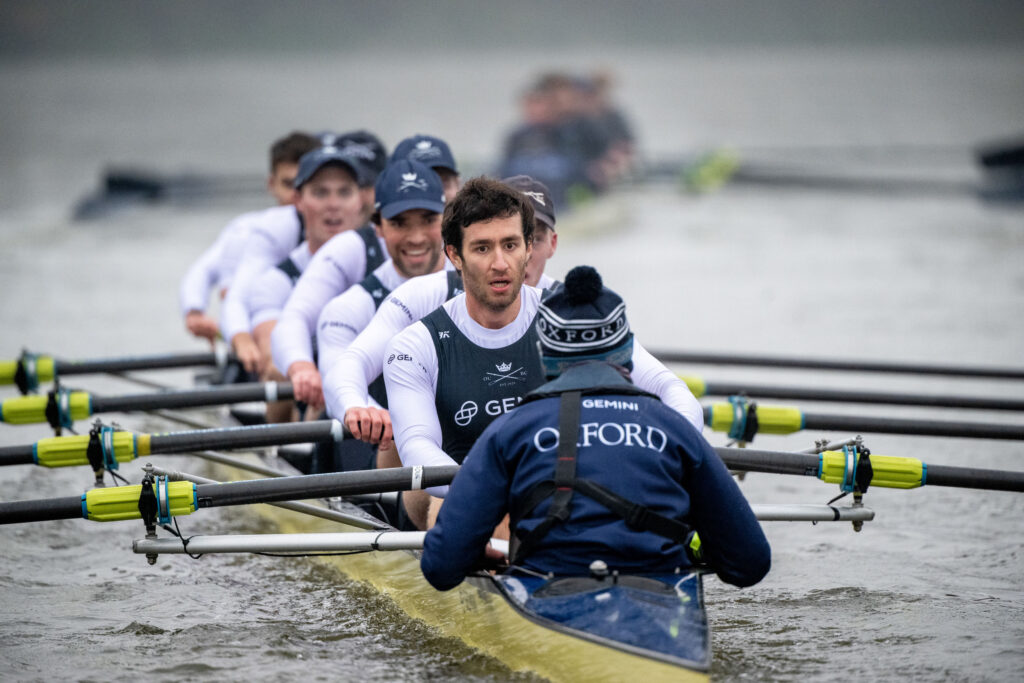 In the summer of 2015, YouTube enabled televisions, desktops, tablets and mobile devices lit up with high quality, live coverage of every race contested at... 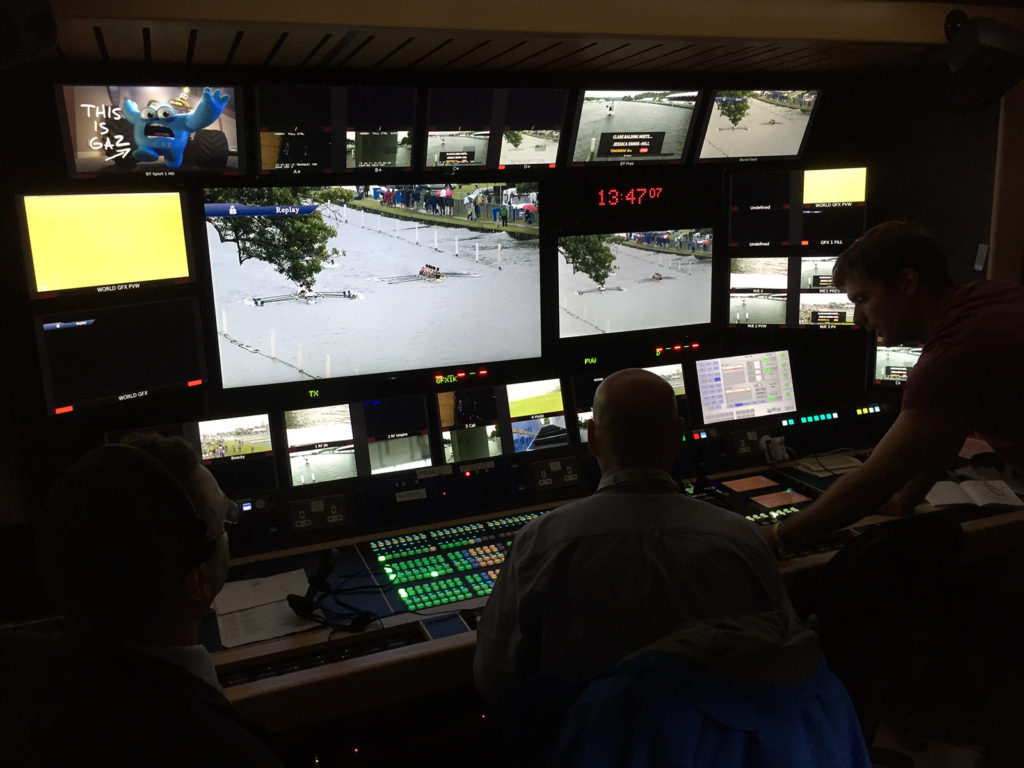 Heart hammering, lungs burning, arms and legs like lead, blinded by the sweat dripping into your eyes. This is a situation every rower will commonly... 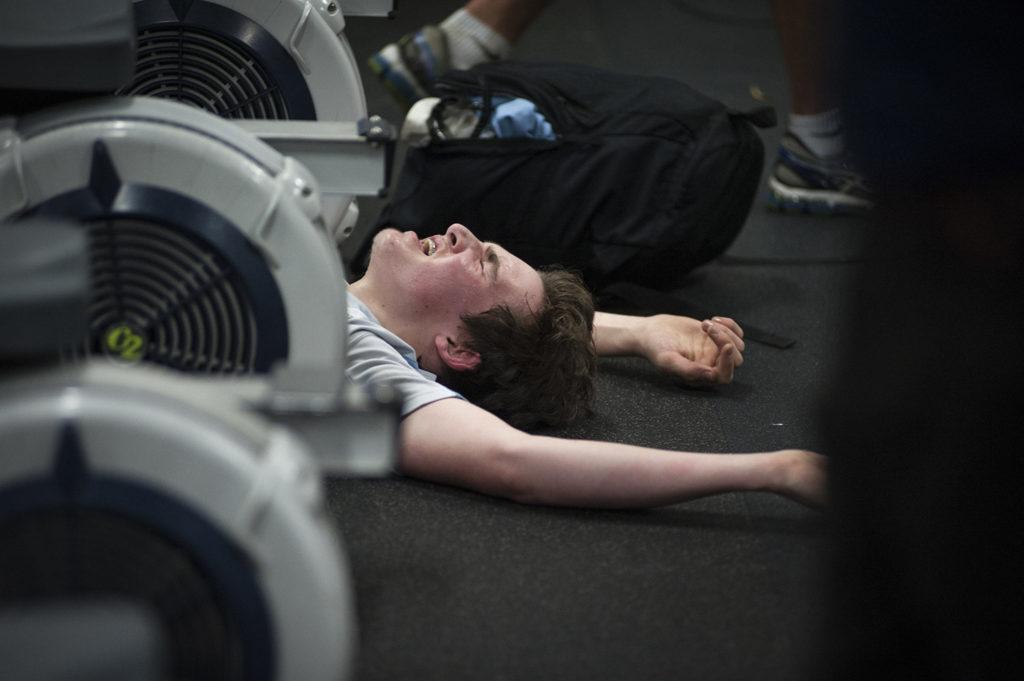 Breaking Out: A man’s redemption through rowing

From a life sentence and sharing a prison wing with Abu Hamza, to breaking nearly every UK indoor rowing record going, John McAvoy's is the...

With 2022 in the rear view mirror Chris Perry and Camilla Hadland-Horrocks unpick the highs and lows of the last twelve months. Their review of the international rowing scene tips the ones-to-watch for the upcoming season, and predicts national team prospects for Paris 2024.

Last season marked the culmination of the rowing career of New Zealand’s two-time Olympian Grace Prendergast. Row360 Editor Tom Ransley speaks with Prendergast to find out what the future holds for the Boat Race winner and World Best Time holder.

Chris Dodd explores the history of rowing in Ireland. As Dodd says himself, facts are not allowed to stand in the way of good stories. Keep a keen eye out for shamrocks and pots of gold. Sticking with the Emerald Isle, Martin Cross delivers a great interview with Rio 2016 Olympian and Skibbereen’s Denise Walsh. Is there something in the water? Chief Coach Walsh shares the magic of Skibbereen, on the south coast of Ireland.

Physiologist Dr Mark Homer explains the often misunderstood topic of lactic acid, in the aptly titled, The (not so) bleeding obvious. And elsewhere in the issue there is a full report from both the Cambridge and Oxford pre-Christmas Trial Eights, be sure to check out the beautiful, wintry images from Row360 Editor Benedict Tufnell. 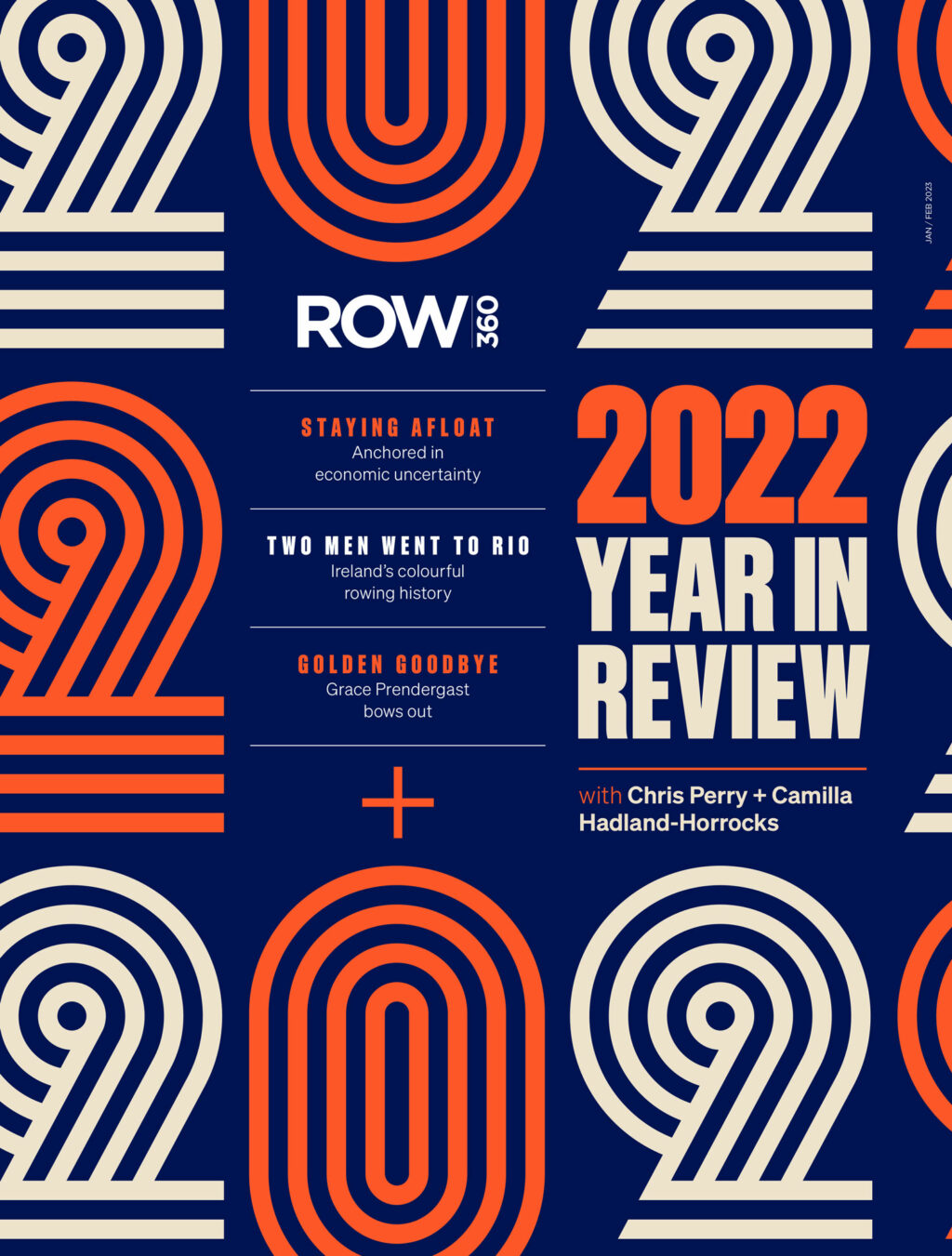 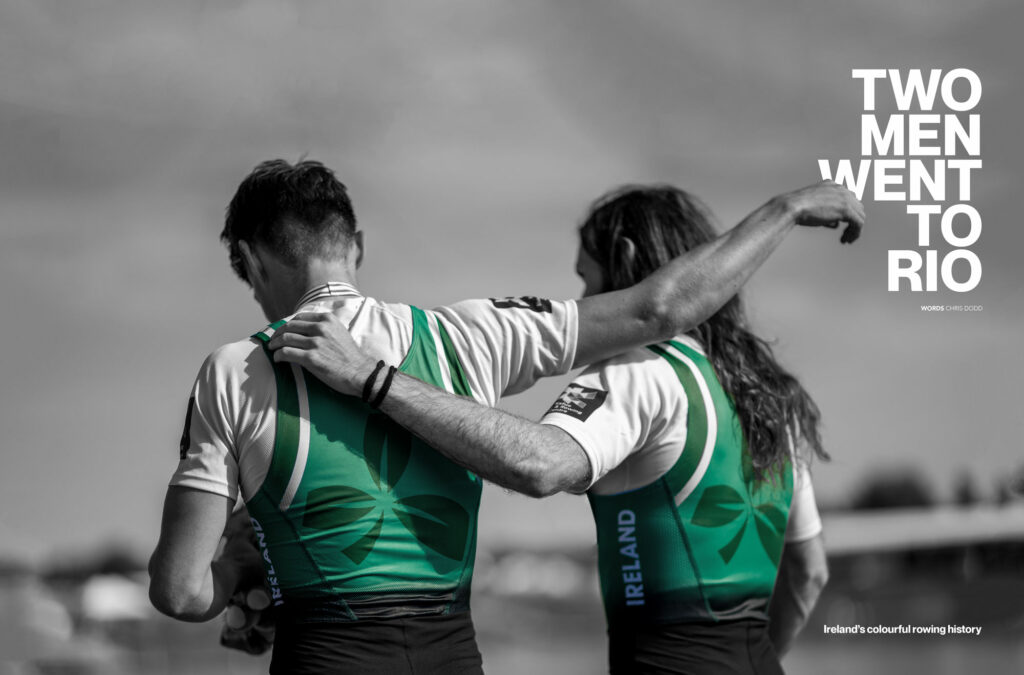 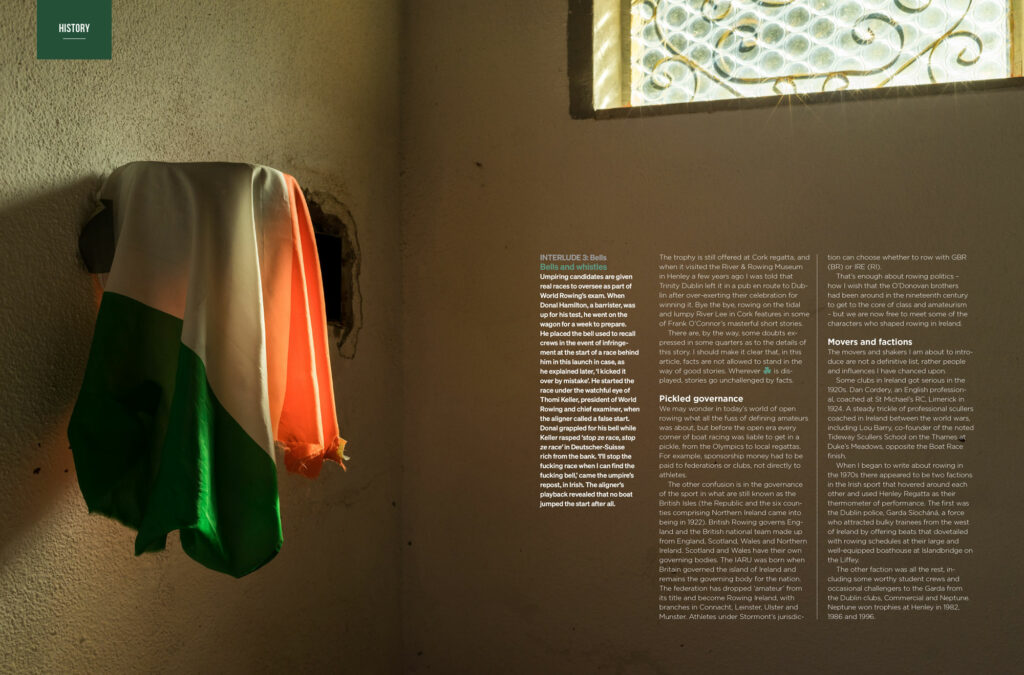 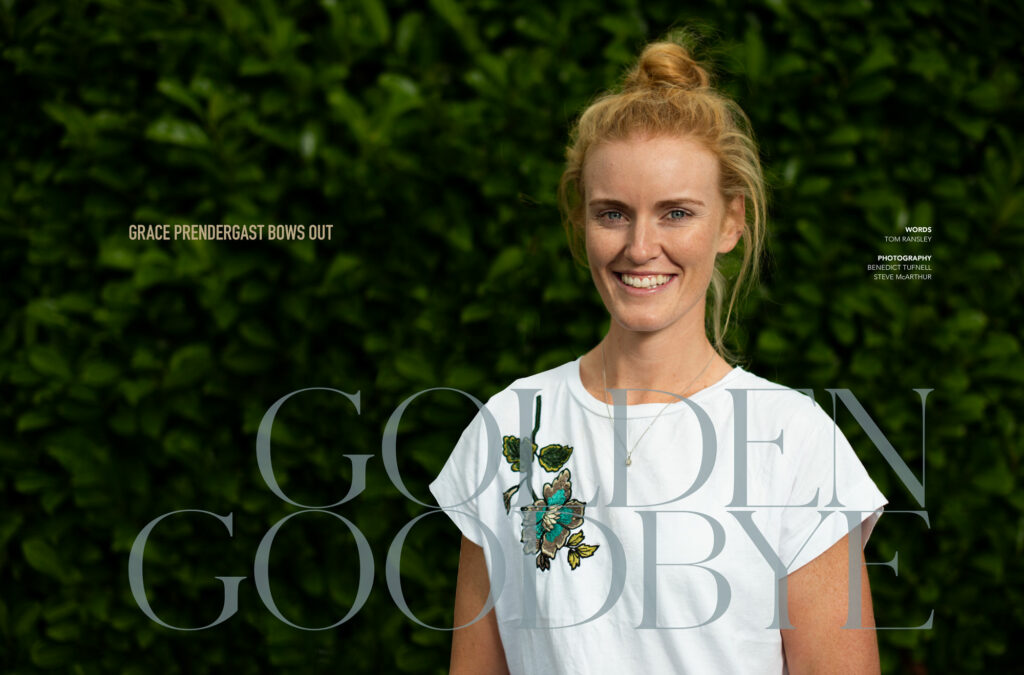 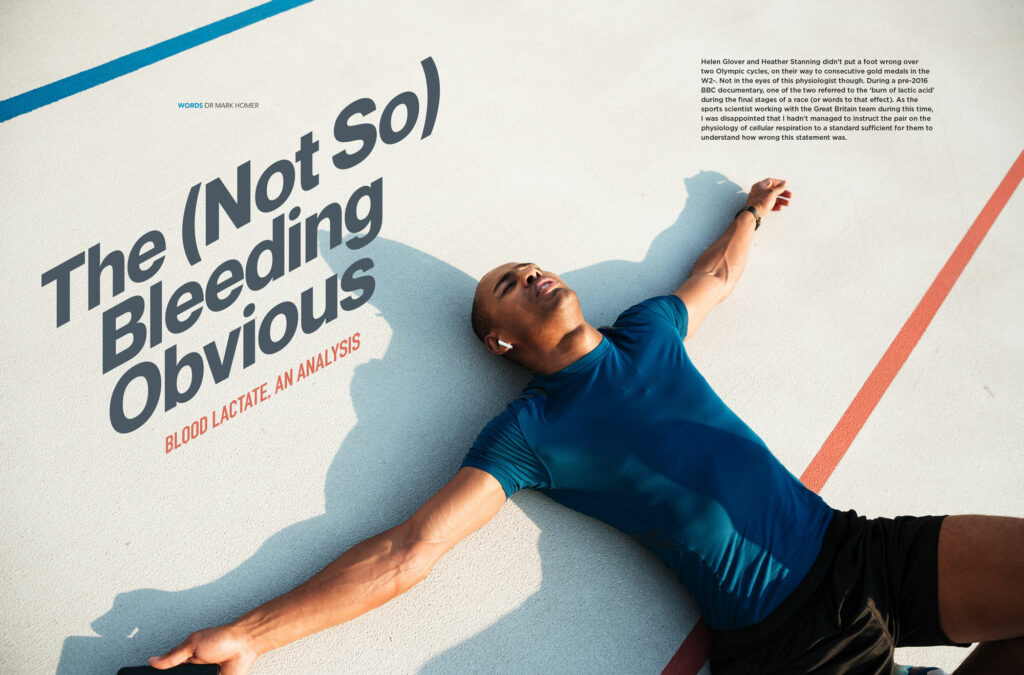 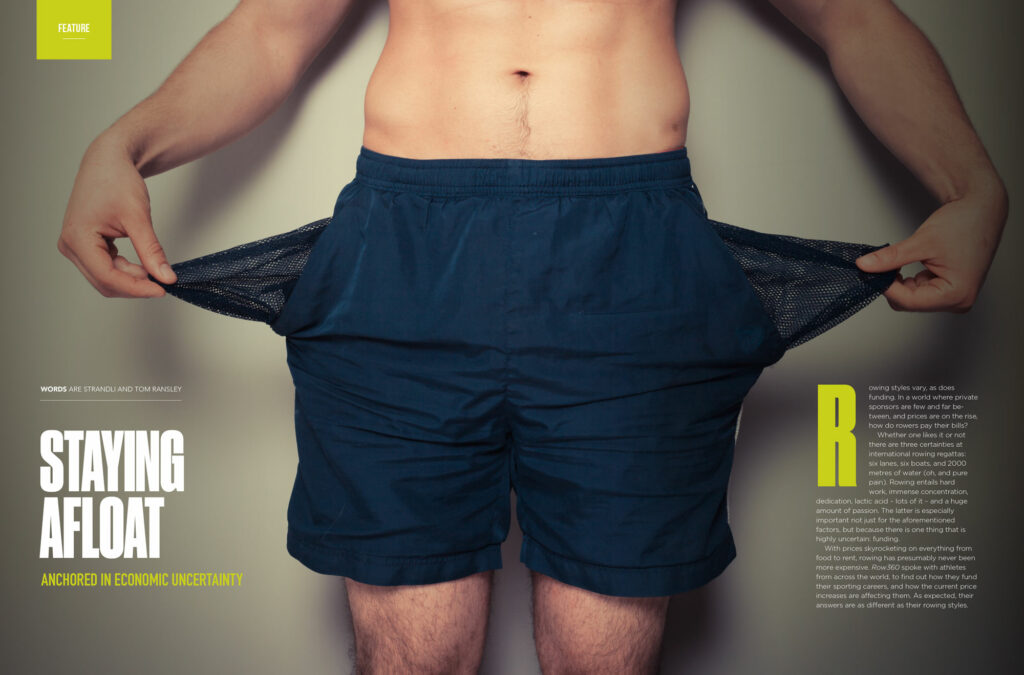 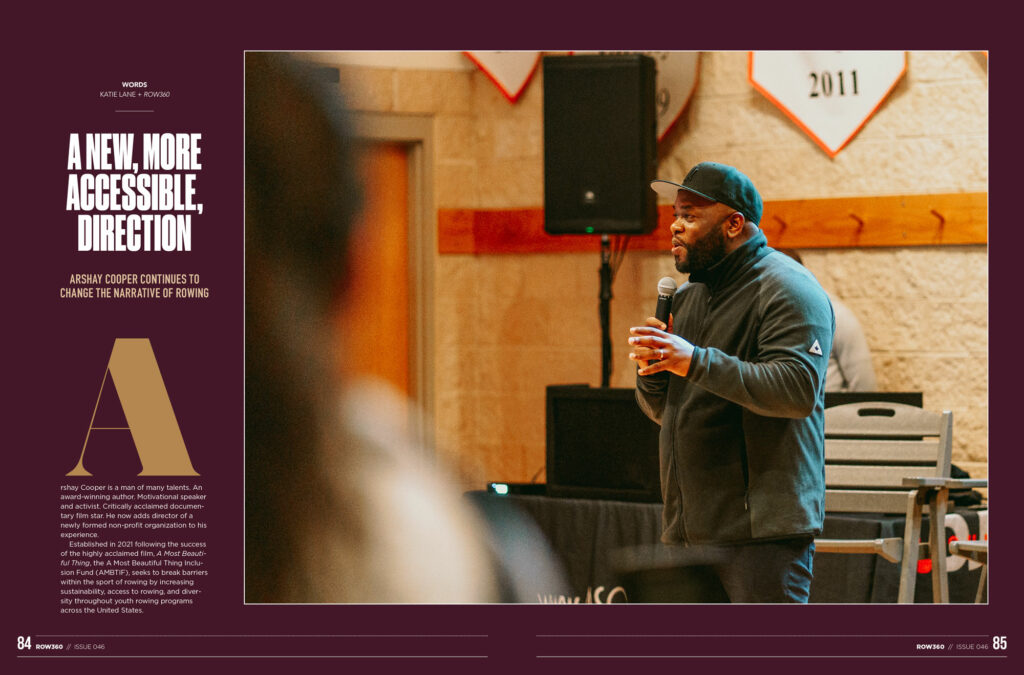 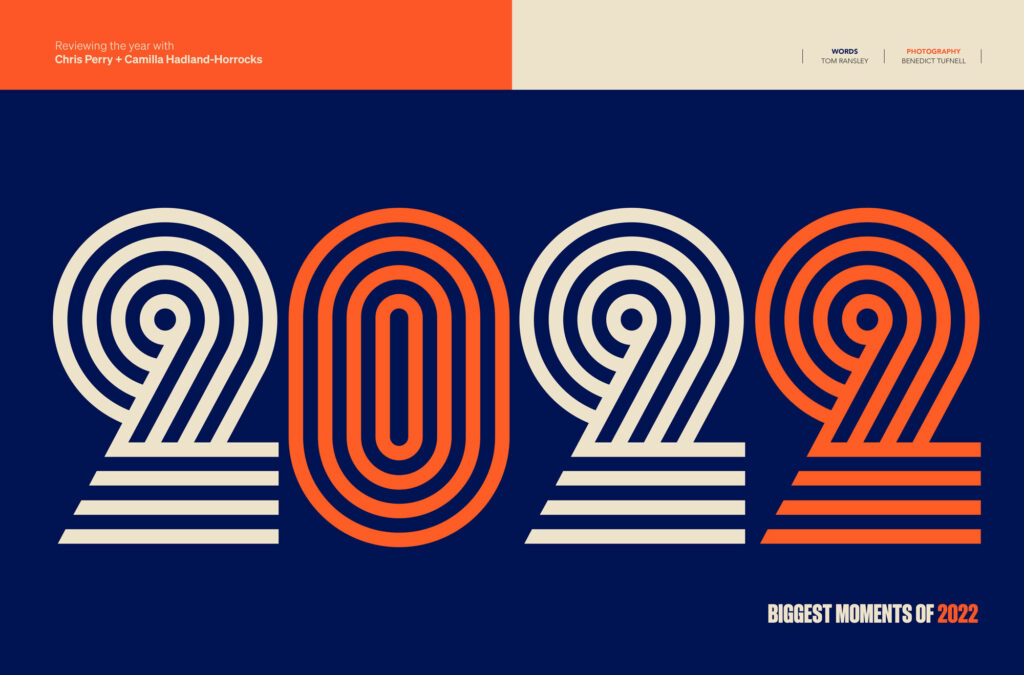 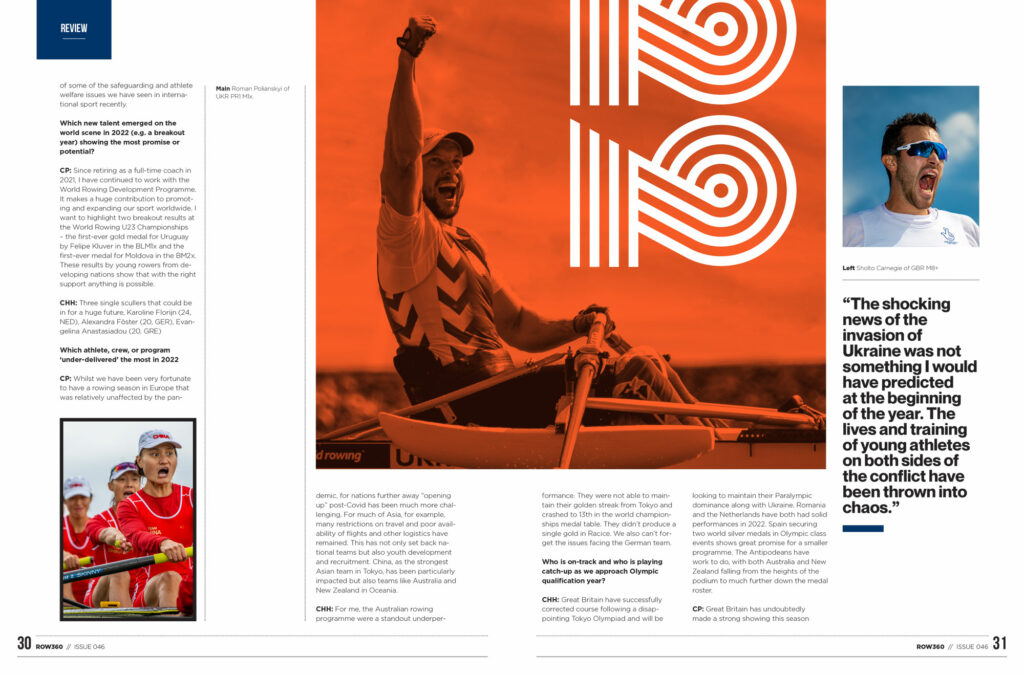