Josy Verdonkschot has been appointed as the new Chief High Performance Director at USRowing. He brings more than two decades of international coaching experience and a strong track record of success. He starts in the new year.

“Josy brings an international reputation for excellence and forward thinking to this role and we can’t wait for him to get started,” says USRowing’s CEO Amanda Kraus. “This has been a long search with many qualified candidates. Josy’s coaching and managerial skill set, focus on athlete wellness and care, and his deep understanding of sport science and technologies set him apart. We are thrilled to have him aboard.”

Verdonkschot has coached crews to seven Olympic medals; two gold, two silver, and three bronze. He was the Netherland’s head coach of the women from 2014 to 2021. The former A.S.R. Nereus coach has a strong interest in the measurability of data, physiology and innovation.

Josy says, “This position is the opportunity that I have been looking for. I am excited to meet the USA athletes and to build a coaching team and national team structure and culture to help make them successful”.

At Tokyo 2020 Verdonkschot was forced into isolation after testing positive for Covid, yet he still led the Dutch women to three podium finishes, a silver medal in the four, a bronze medal in the double, and another bronze medal in the lightweight double. These results helped Netherlands to finish third in the rowing medal table.

In November 2021 the Dutch Rowing Federation appointed Eelco Meenhorst to overall head coach, he’d been the Dutch men’s sculling coach at Tokyo 2020. “It came as a surprise to many people,” according to a Dutch national team member. Verdonkschot found the reshuffle disagreeable and left the Dutch team in early December. Verdonkschot’s farewell message to his athletes was reported by nlroei:

“I can neither personally nor substantively agree with the new course that the rowing association is taking… It’s not an easy choice, I will miss you all. We have a lot of beautiful things to look back on. Have faith and trust in yourself, take good care of each other.”

With the Dutch door firmly closed. The American one opens.

The USRowing’s search committee tasked with finding the next Chief High Performance Director is:

USRowing CEO Amanda Kraus reflects on her first year in the job. She shares the lessons learnt, battles won, and the vision she strives towards... 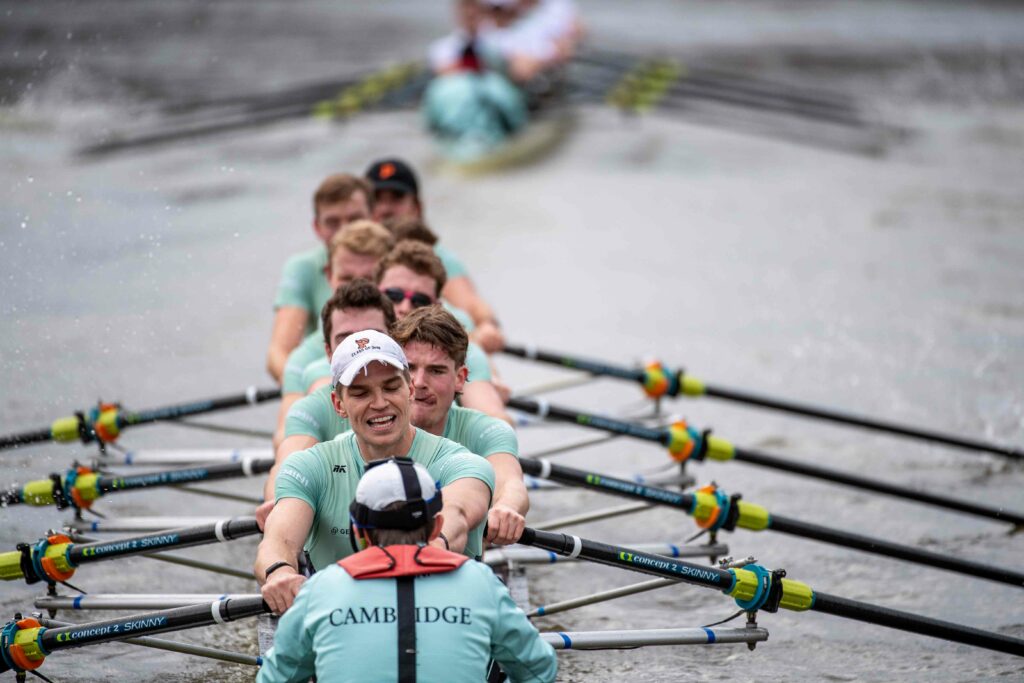 There was a sense of inevitability as the misnamed Mr Sleepy crew nevertheless succumbed to their more energetically-monikered rivals Burpees, as the Cambridge trial eights...