Should we make it to the opening ceremony in July, it will have been nearly two years since the 2019 World Rowing Championships – the Olympic qualification event in Linz. A lot has (and hasn’t) happened since then. So, as the rowing world begins to emerge from the pandemic, Tom Ransley, our newly appointed Deputy Editor and Rio M8+ Olympic champion, examines the state of each Olympic event, looks back at past performances and speculates what might happen this summer.

In the Southern Hemisphere, we hear from two ex-GB Olympic champions and former teammates of Tom Ransley who have headed to New Zealand to make new lives for themselves after stepping away from international rowing. We talk to Matt Gotrel as he returns to his first love, sailing, and who is on the hunt for the sport’s biggest prize, The America’s Cup, as a member of Team INEOS, and we look back over the career of Will Satch as he seeks to give back to the sport that gave him so much as he starts a new role coaching young aspiring rowers at Christ's College, New Zealand.

One organisation in America that knows a thing or two about making new lives for young rowers is the non-profit Row New York. Using the sport to empower under-privileged children in New York, this autumn they hope to begin building work on their new home on the banks of the Harlem River. We were fortunate enough to speak to world-renowned architect Norman Foster about the design of this new boathouse.

Finally, this issue marks the start of a series of articles that will take a close look at some of the world’s largest national rowing teams, and examine how they operate, select and fund themselves in the pursuit of a common goal – Olympic glory. We kick things off with a look under the hood of the U.S. team in ‘Race For Tokyo’. 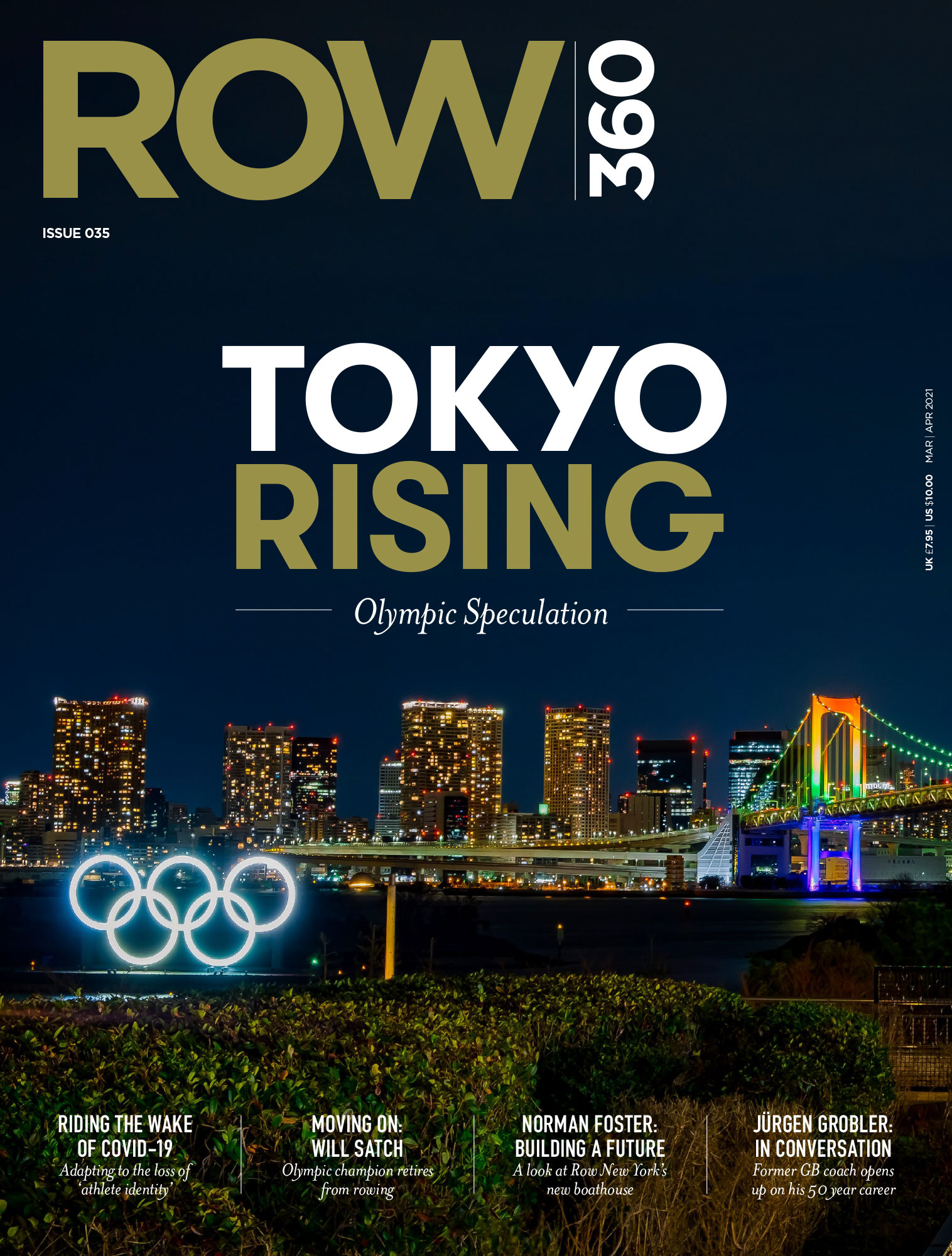 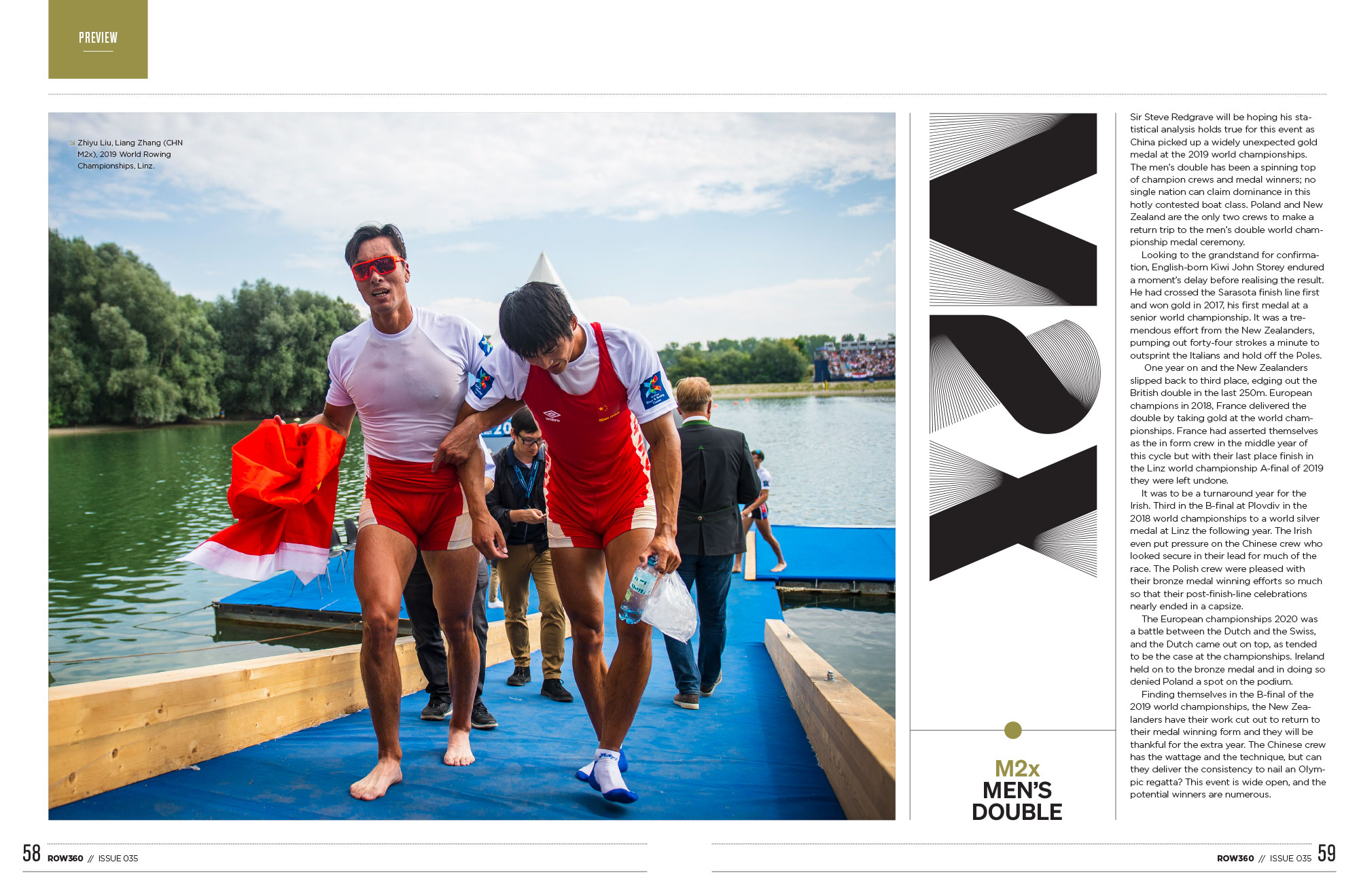 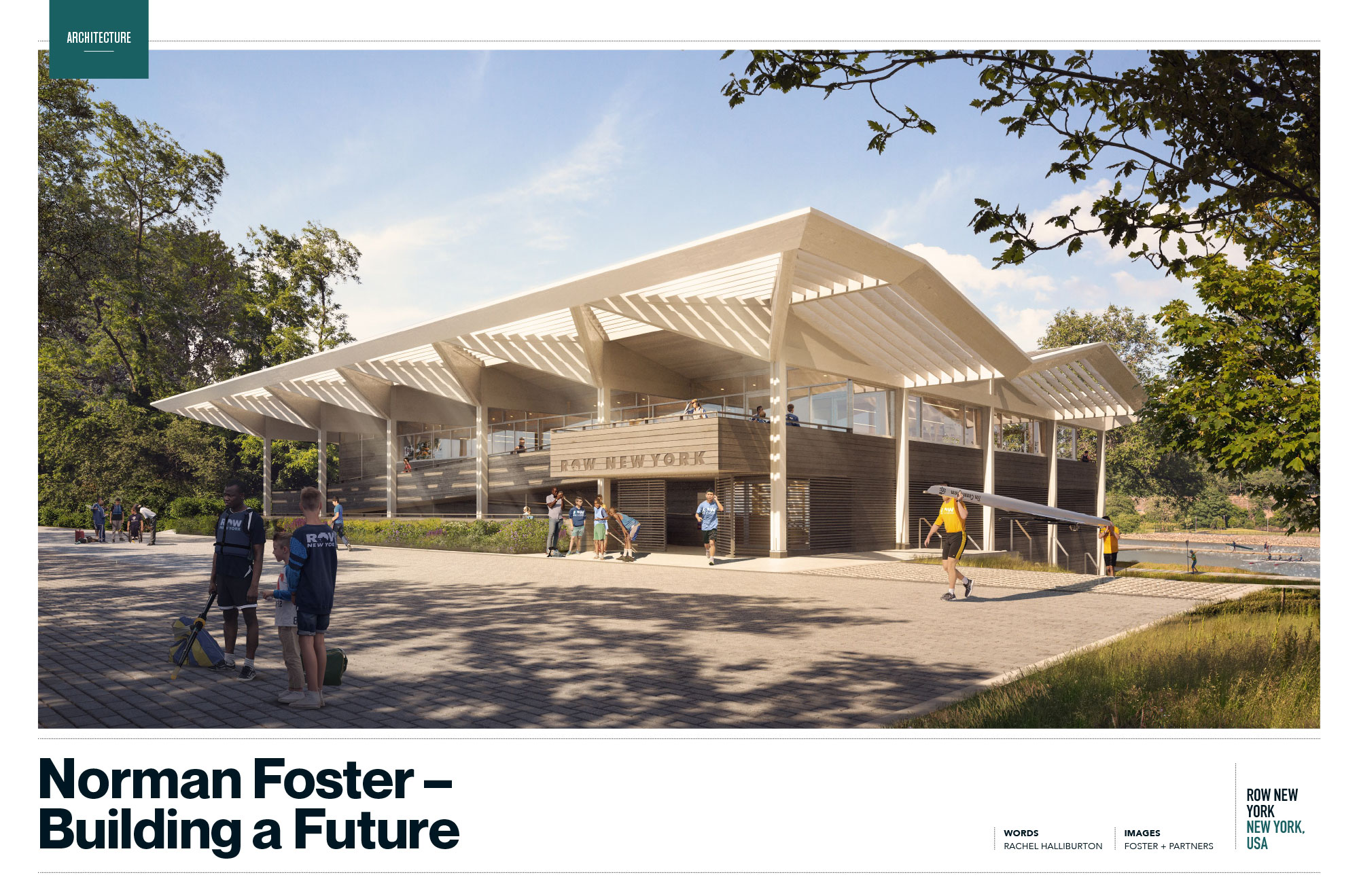 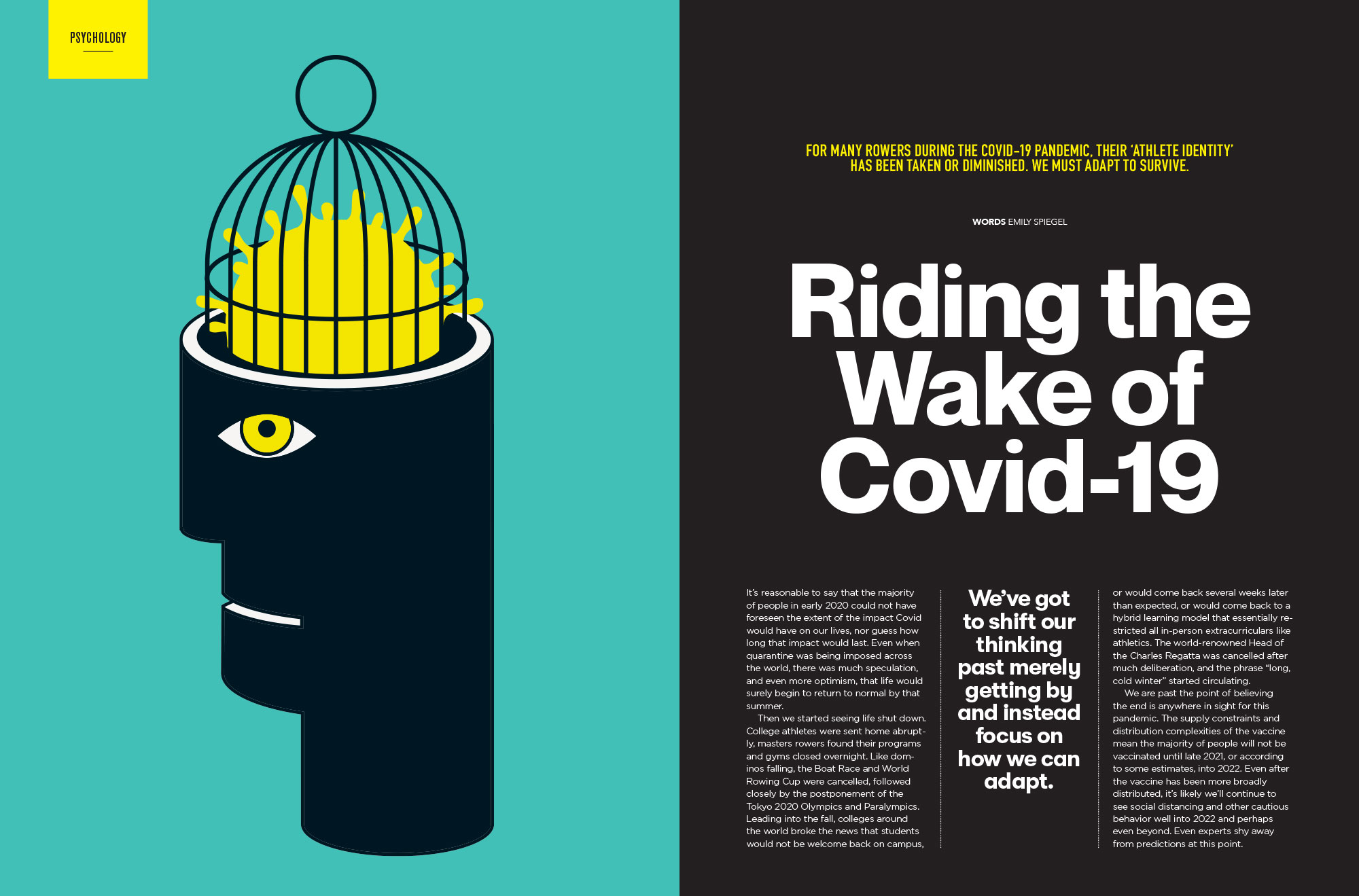 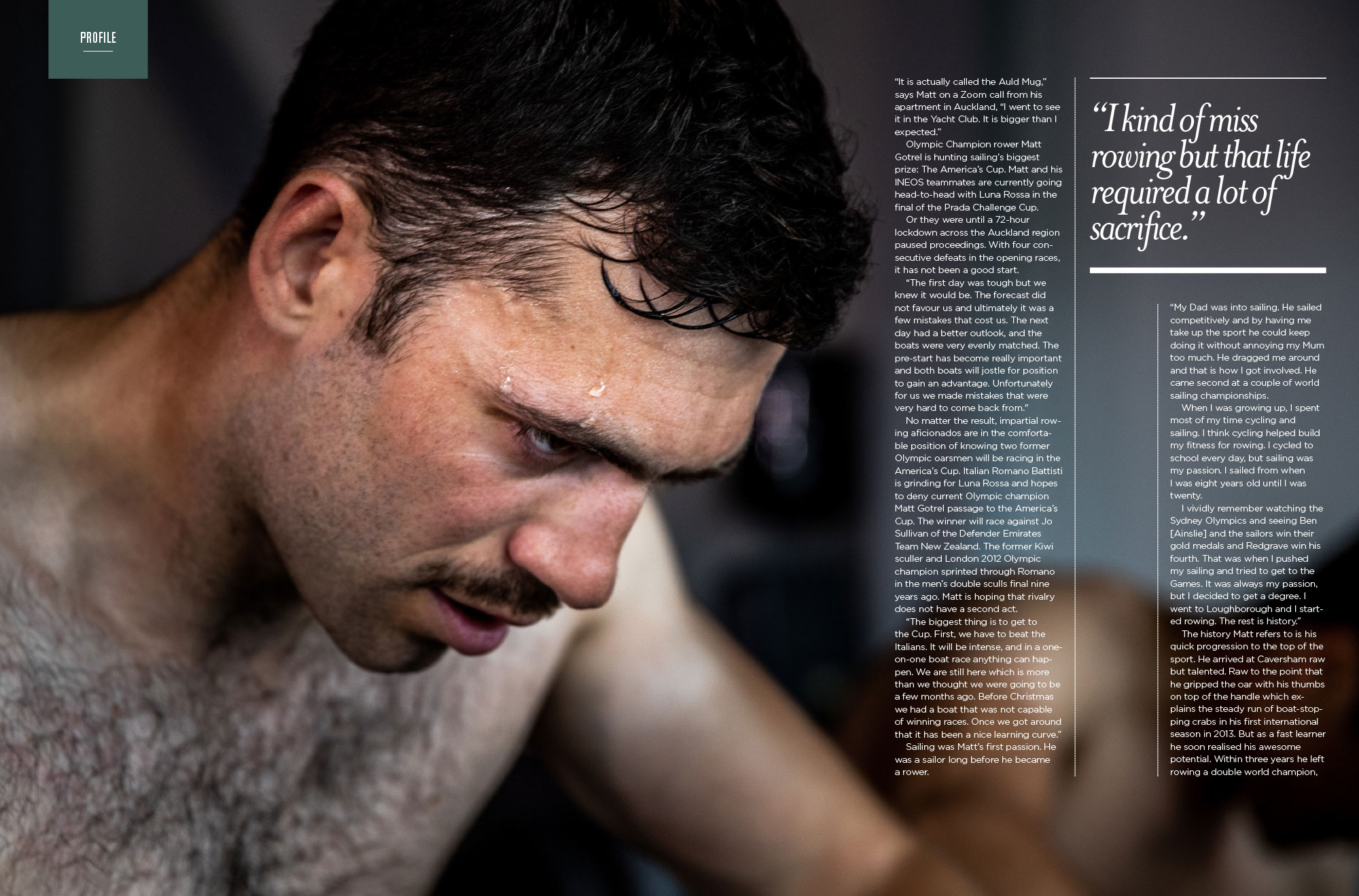 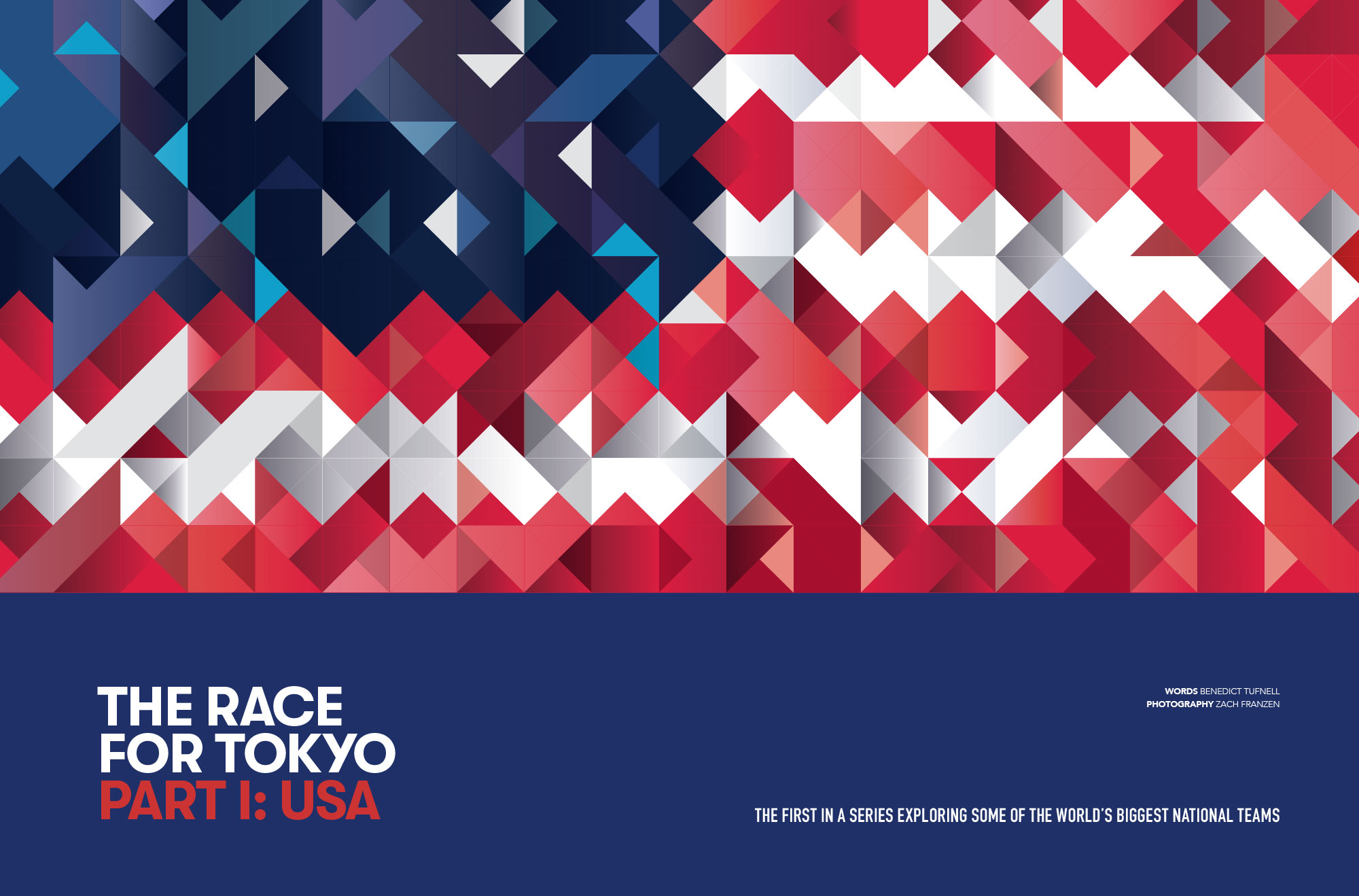 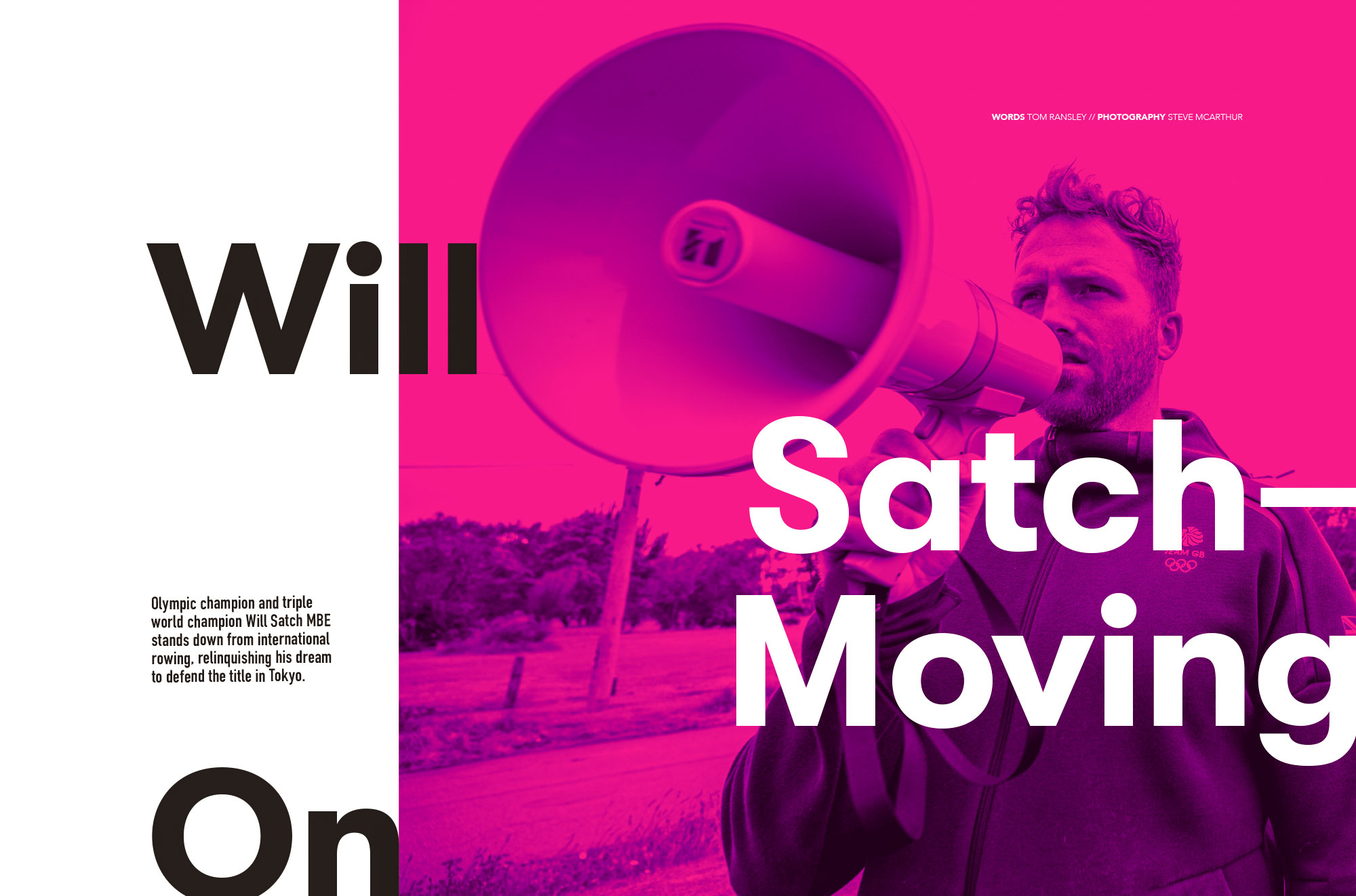 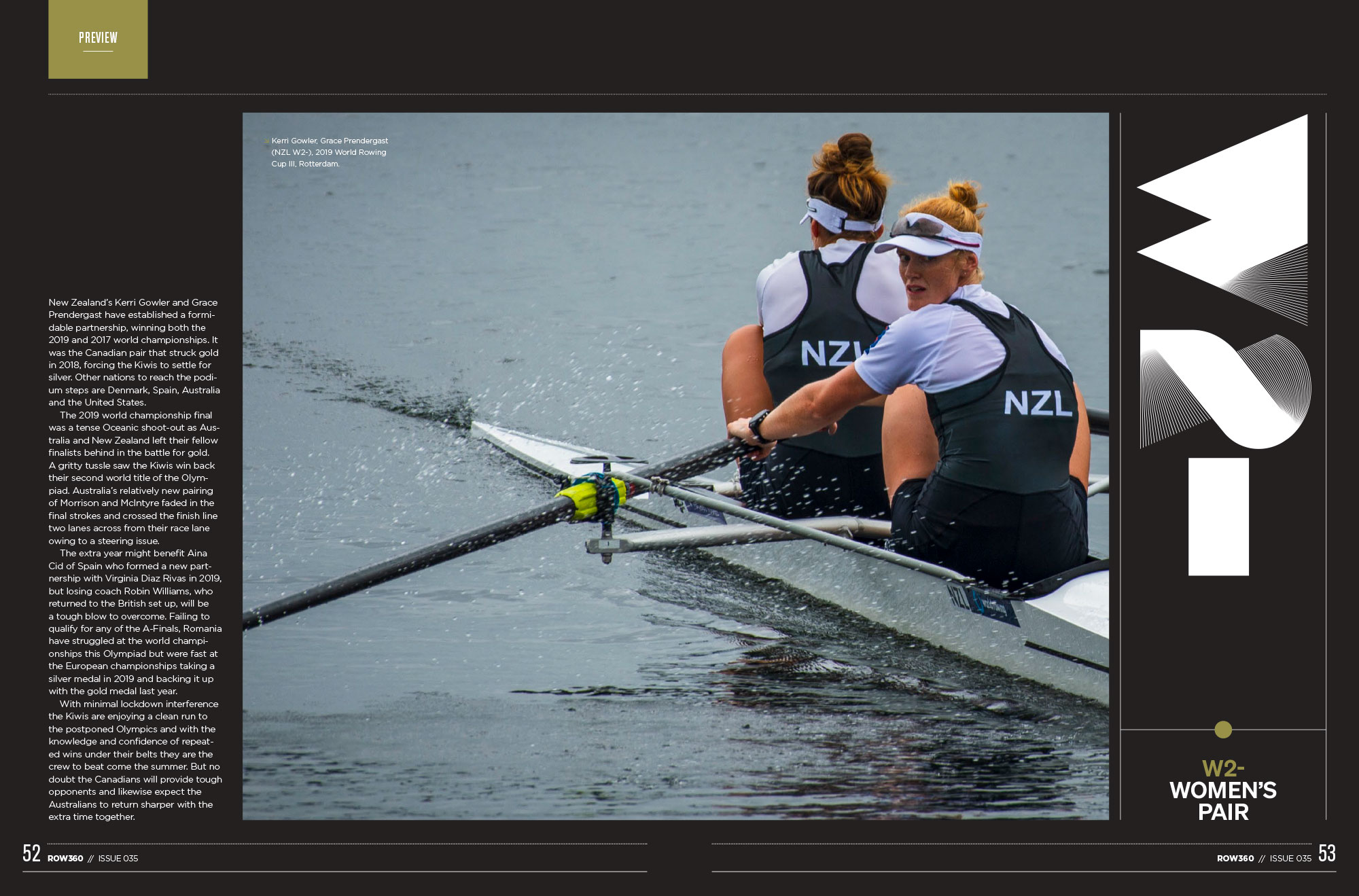