Alone in his parent’s garage during the global pandemic Tom George became the 10th man to break 5:40 on the 2km and in February 2022, at Cambridge’s Goldie boathouse, he took the 5km world record. In this issue the Cambridge Blue and Tokyo Olympic bronze medallist reveals the motivation underpinning his path to Paris.

Switzerland's Barnabé Delarze sets sail for horizons-new having been poached by 2024 America’s Cup team, Alinghi Red Bull Racing. He discusses the difficult decision to hang up his oars for the last time. Stick or twist? Canada’s two-time Olympian Caileigh Filmer also called time on her rowing career but not the dream of a third Olympics. Filmer delights in her two-wheeled adventure which might yet lead to the Paris 2024 velodrome.

Rachel Quarrell and Row360 Editor Tom Ransley speak with Great Britain’s performance director Louise Kingsley. In a candid interview Kingsley reveals the pressure GB Rowing faces as they attempt to return to the top of the Olympic podium before UK Sport draw tight the pursue strings.

Dr Mark Homer weighs up the value of strength and conditioning in Lifting Boat Speed and Croatian rower Patric Loncaric meets our resident nutritionist Ruth James in Winning Nutrition. Chris Dodd delves into the Henley history books for his piece on the 1980 US Olympic crew. And George Clooney makes his Row360 debut! 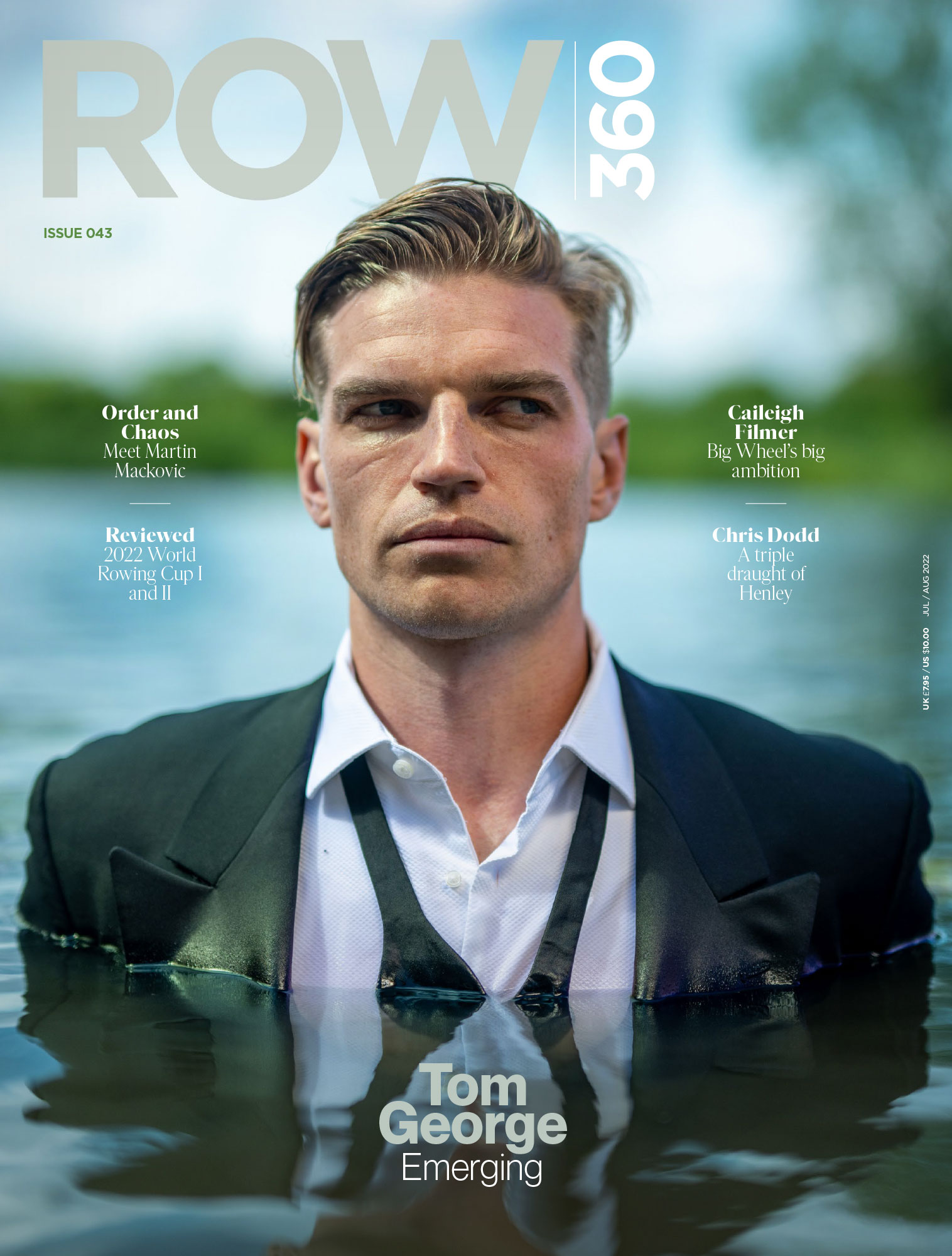 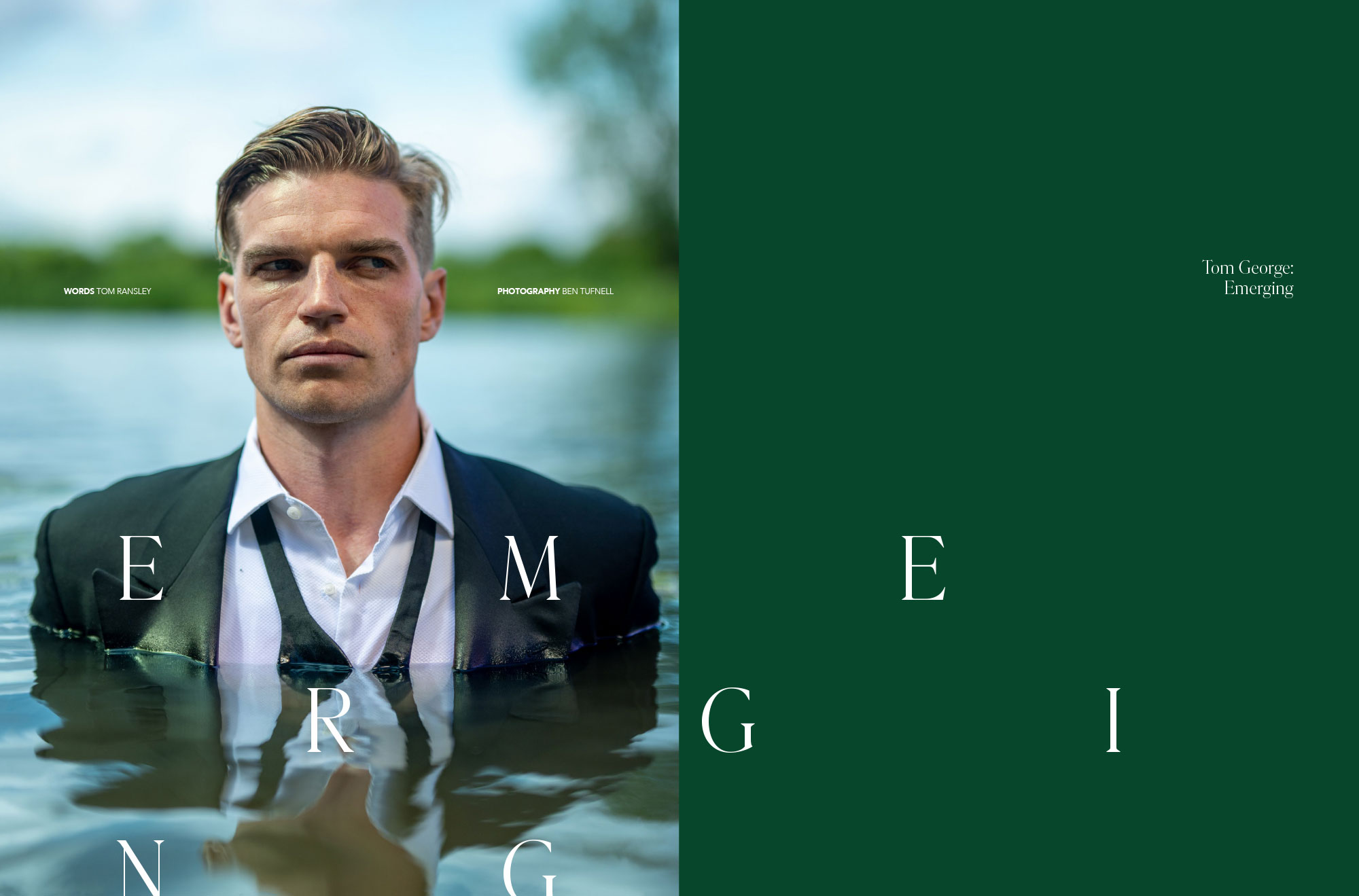 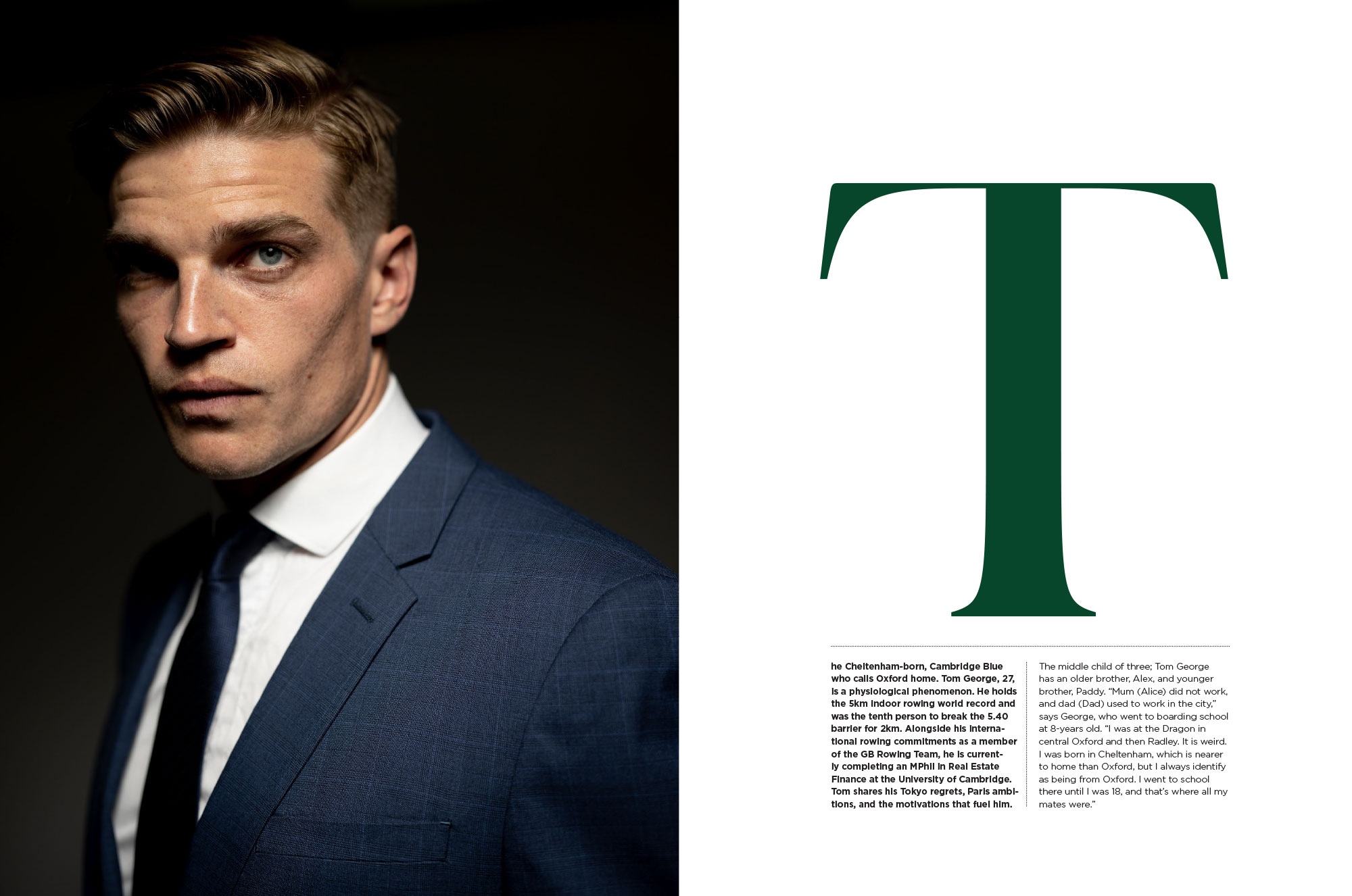 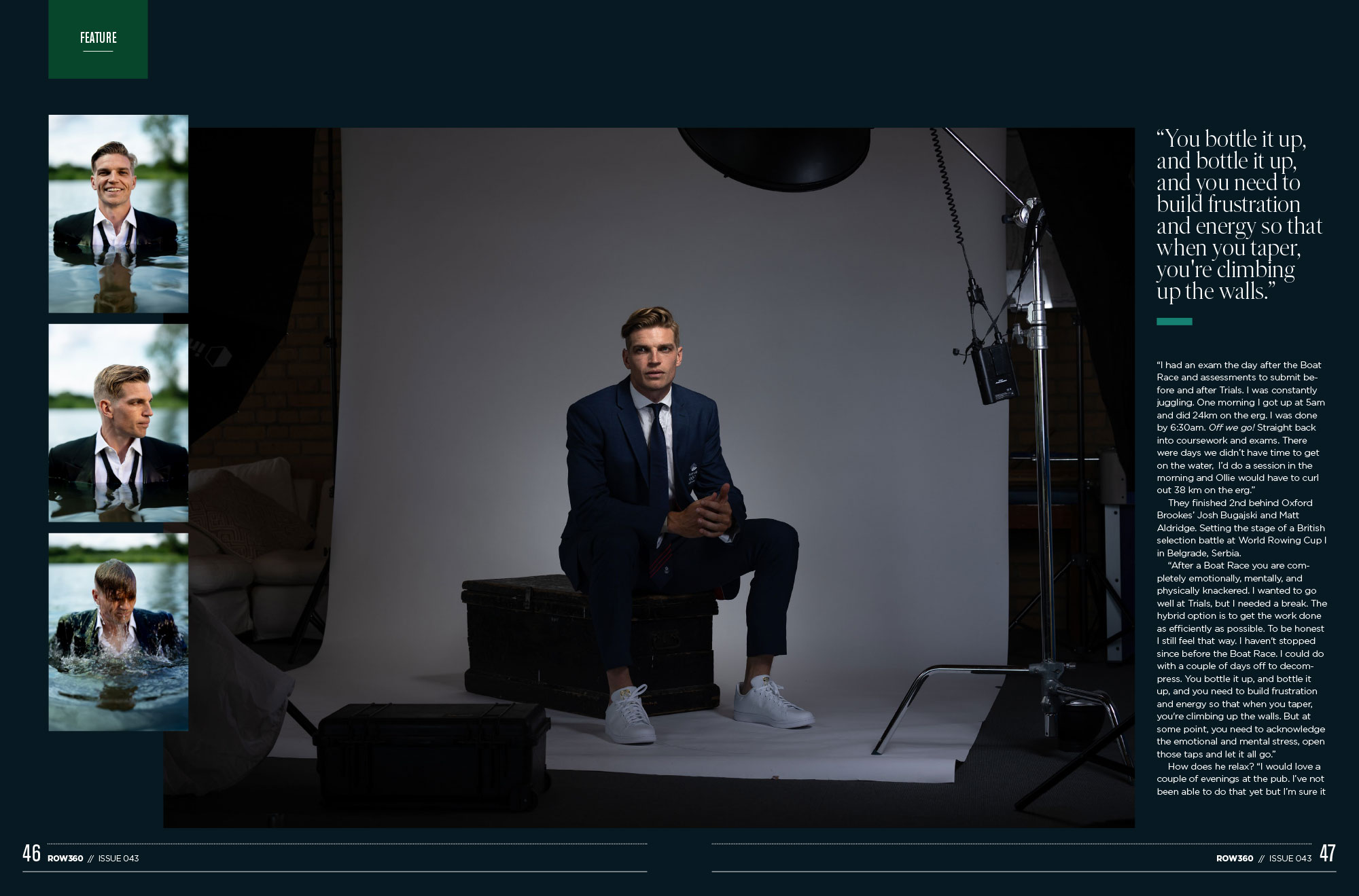 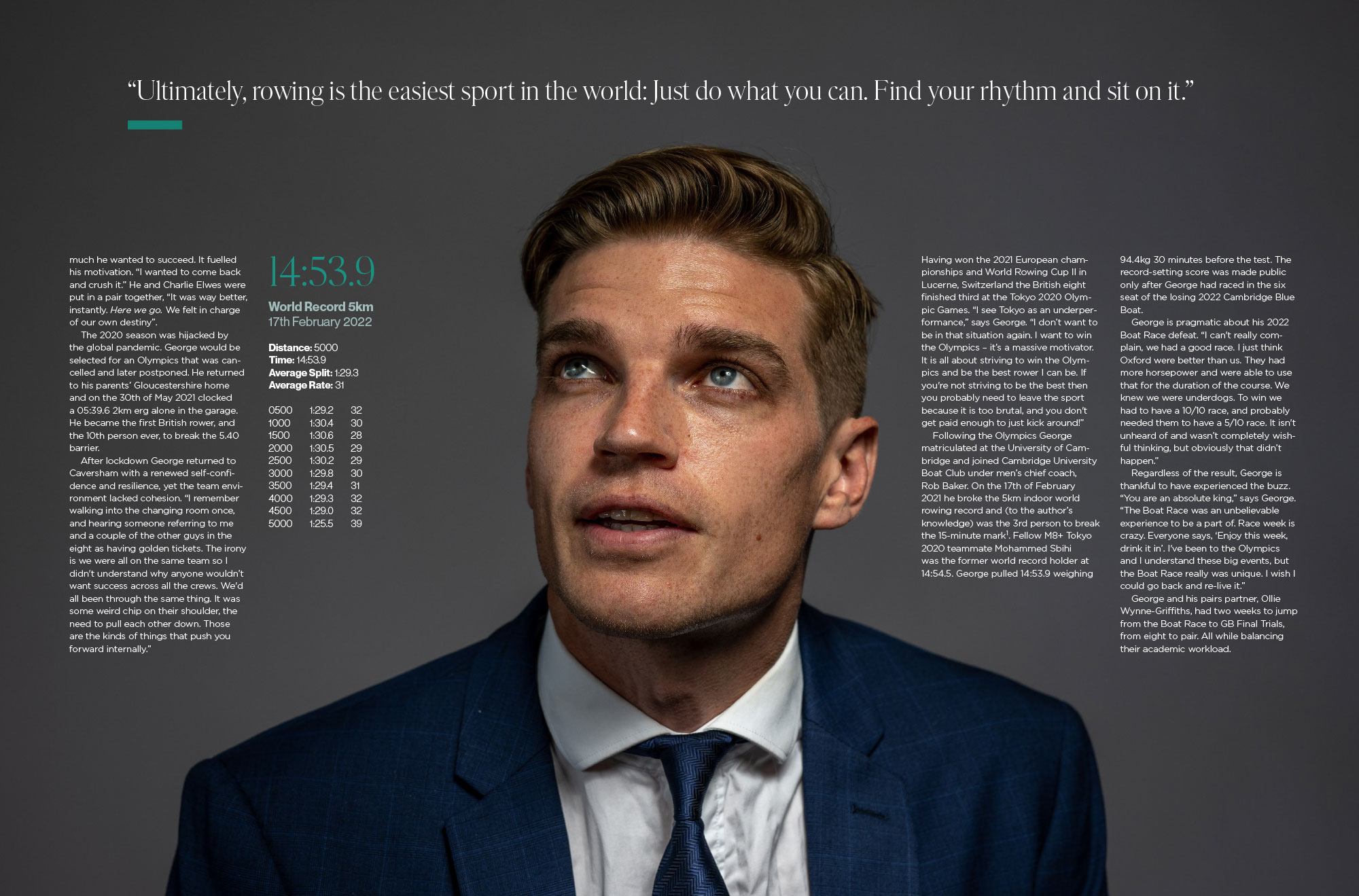 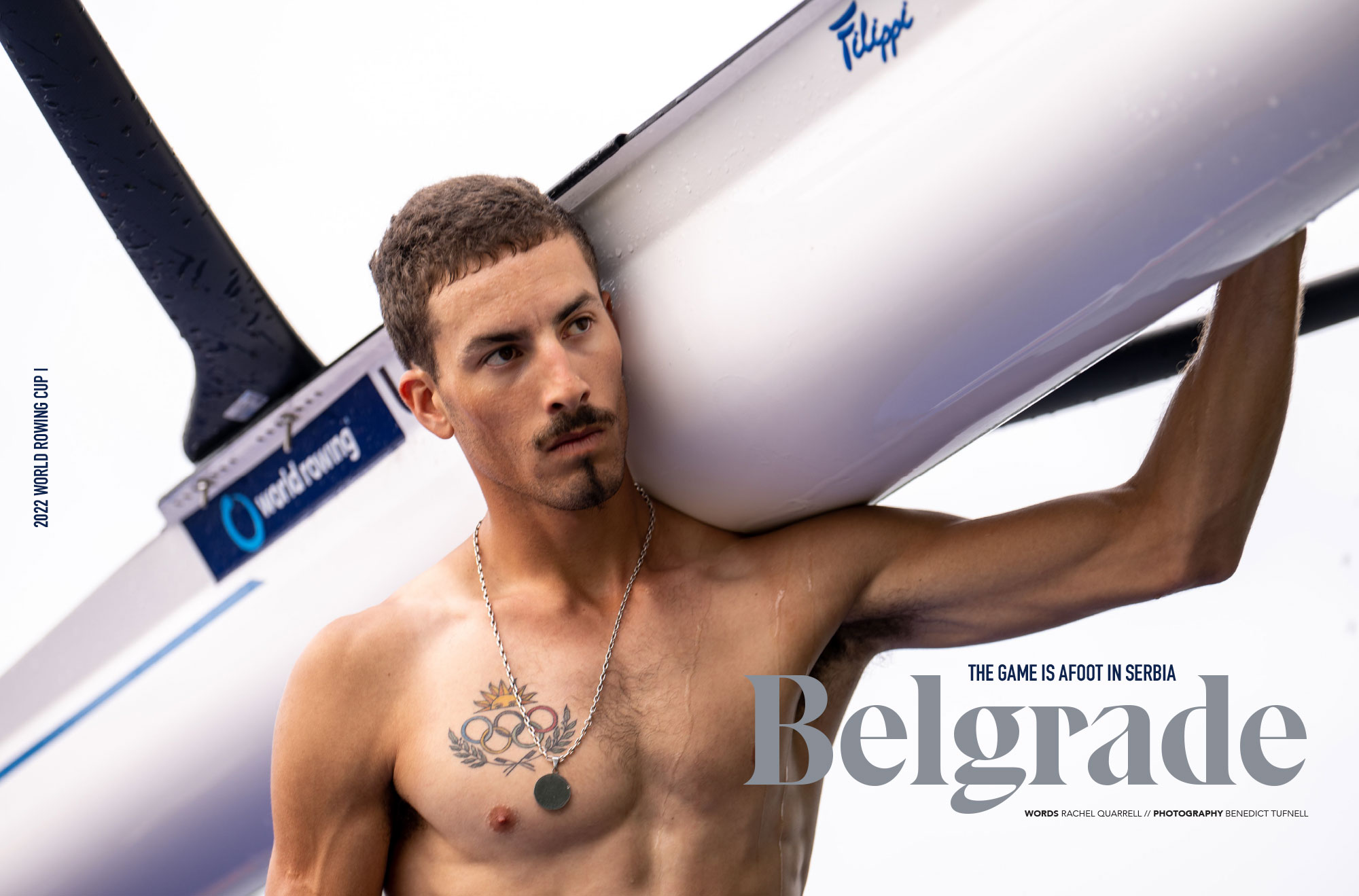 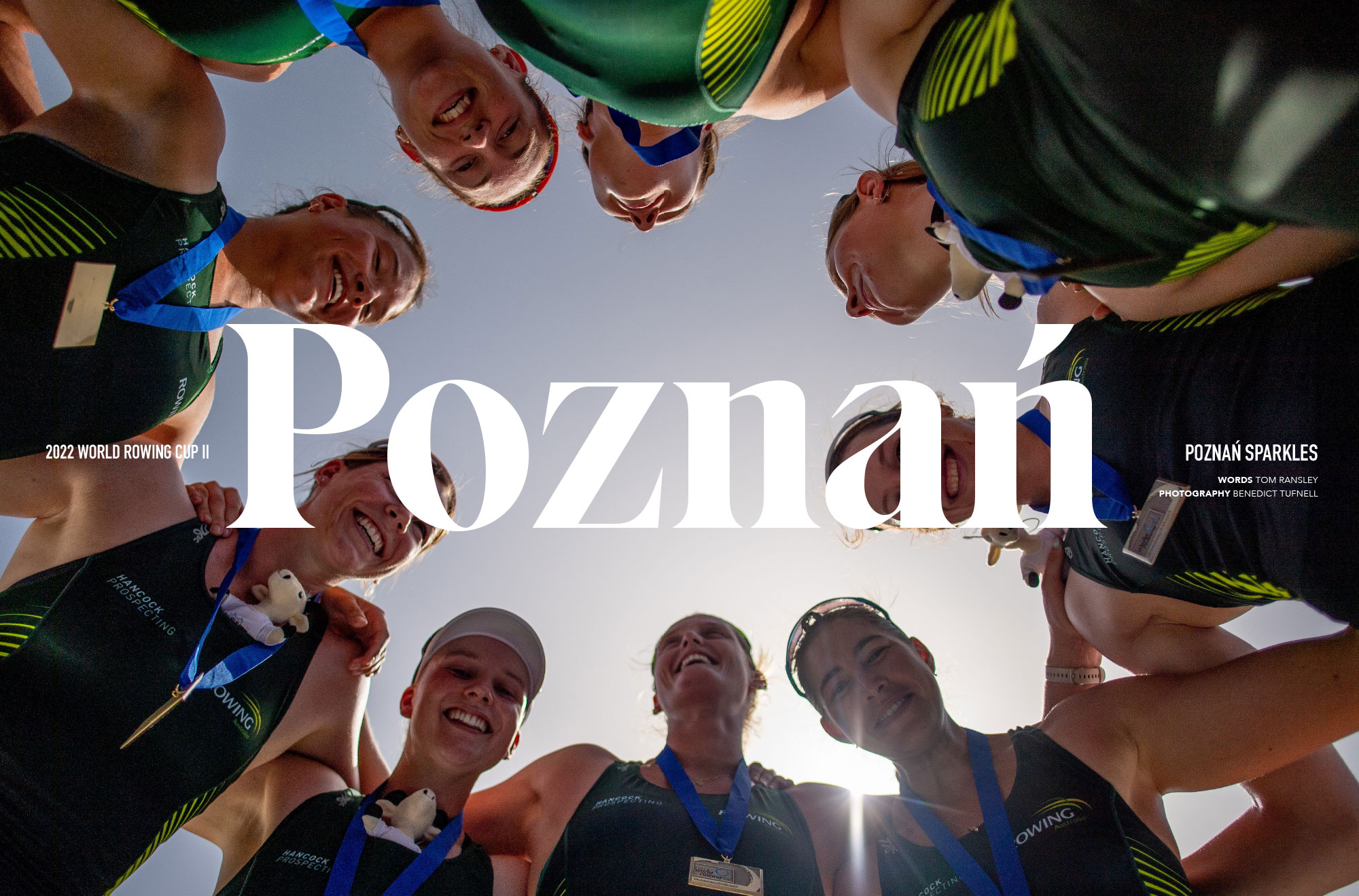 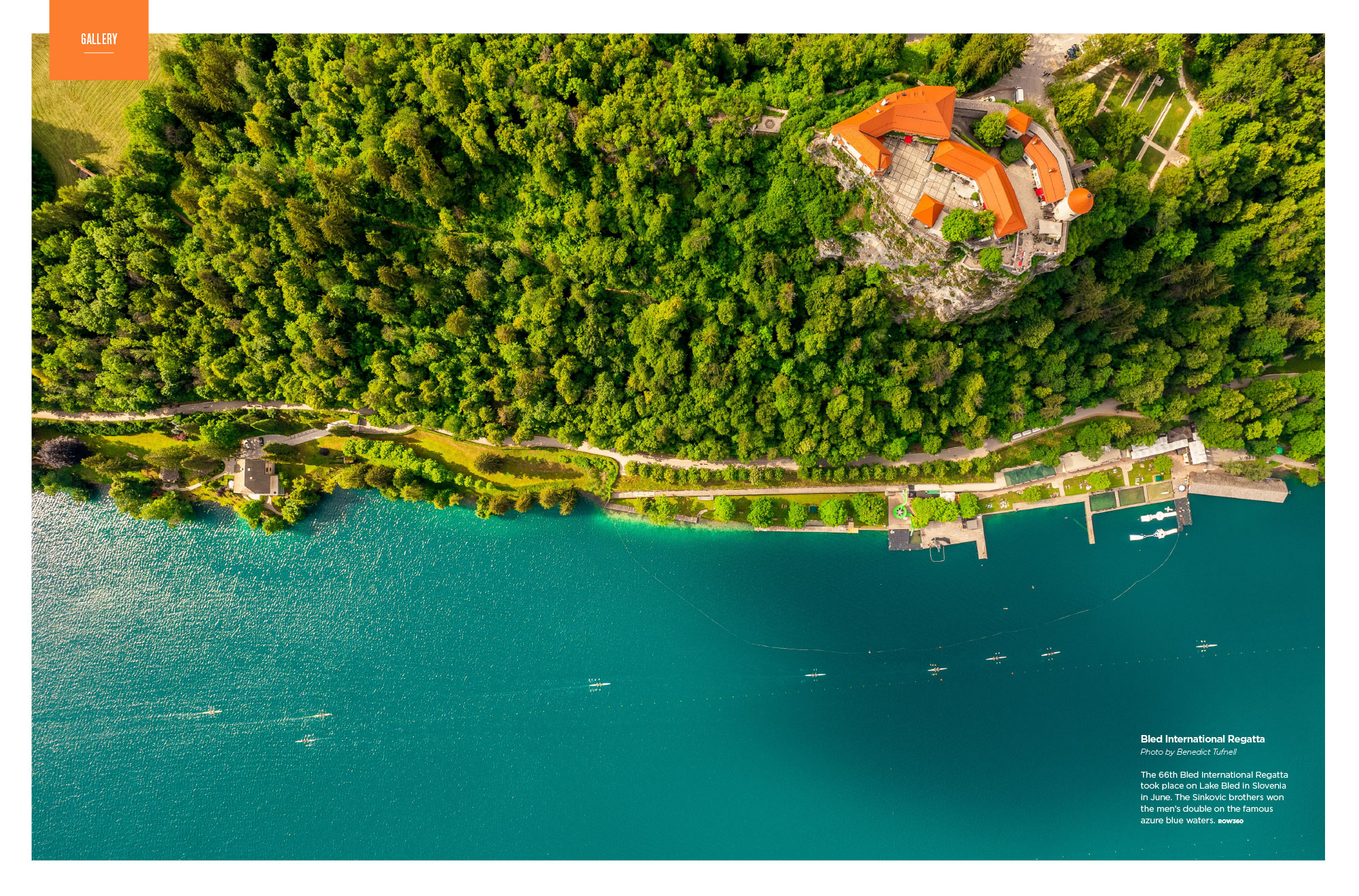 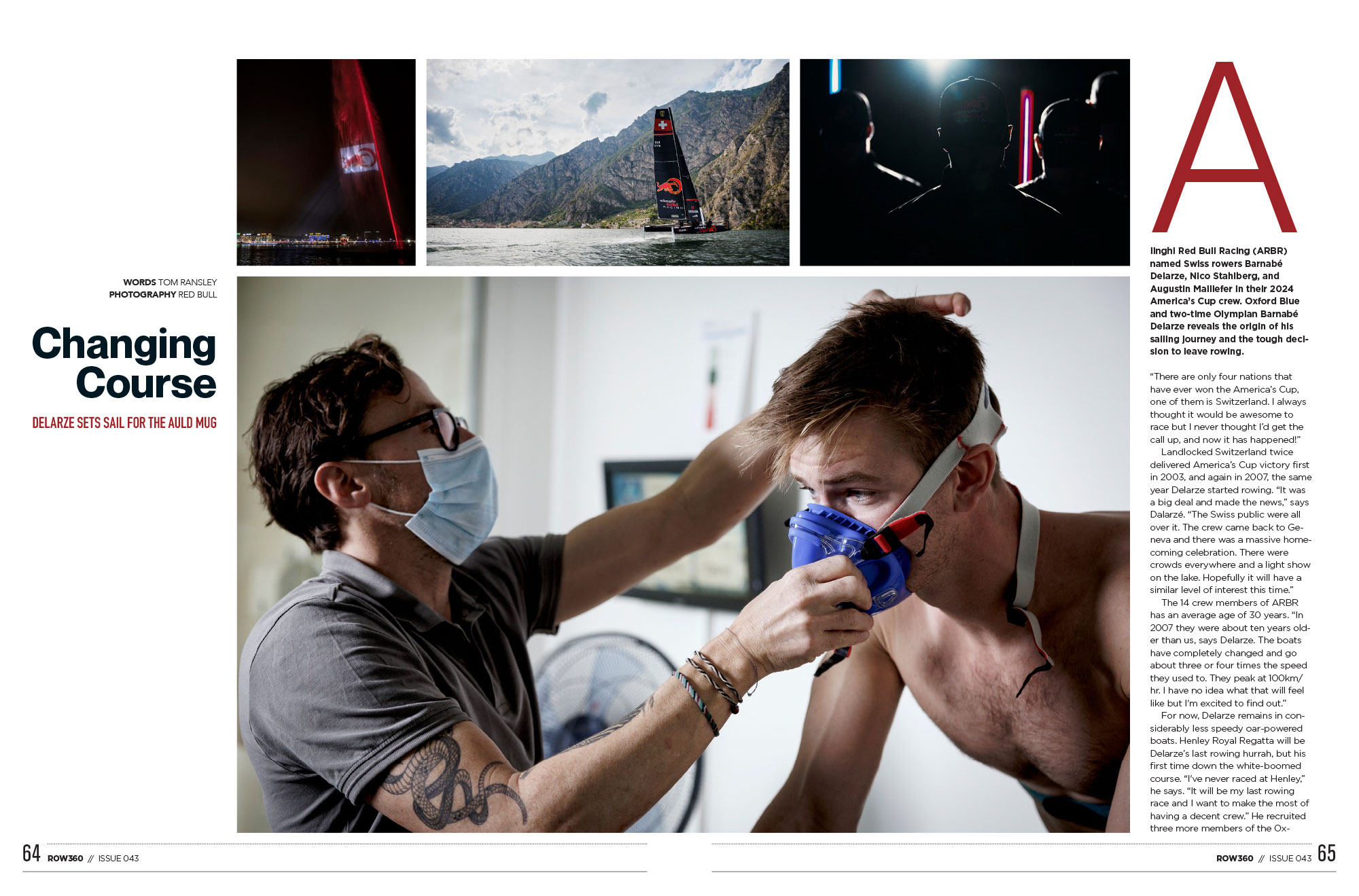