As the calendar ticks over to 2022 there is a feeling of new beginnings for international rowing as long-time World Rowing Executive Director Matt Smith steps aside to welcome his Swiss replacement, Vincent Gaillard. In January Gaillard takes the reigns from Smith who held them for more than 25 years. Gaillard comes from outside rowing, having been CEO of GAISF (Global Association of International Sports Federations), the umbrella organisation for all international sports federations as well as organisers of multi-sports games and sport-related international associations.

World Rowing say Gaillard's priorities for the sport include the global development of all rowing disciplines (including coastal and indoor rowing), the commercial promotion of rowing around the world, and the acceleration of World Rowing's ongoing governance and sustainability efforts. We look forward to speaking with Gaillard for a future issue of Row360, but in this issue Chris Dodd looks back on aspects of Matt Smith's career at World Rowing.

With the urgency of the climate crisis brought back into sharp focus by the recent COP26 conference, we have put Norwegian sculler Martin Helseth on the cover of this issue. Helseth, who competed in the Norwegian M4x in Tokyo this summer, is also a free-diver and passionate  environmentalist who puts his athlete profile to good use raising awareness of environmental issues.

Helseth used the extra time afforded him by the postponed Tokyo 2020 Olympics to help clear the coastline near his home of litter and launch a crowdfunding campaign during Norway's national lockdown that secured funding for Helseth to pick up 6 tonnes of marine waste. Tom Ransley takes a deep dive into Helseth's ambitions for both rowing and the wider world.

We wish you all the best for 2022 and hope you enjoy the issue. 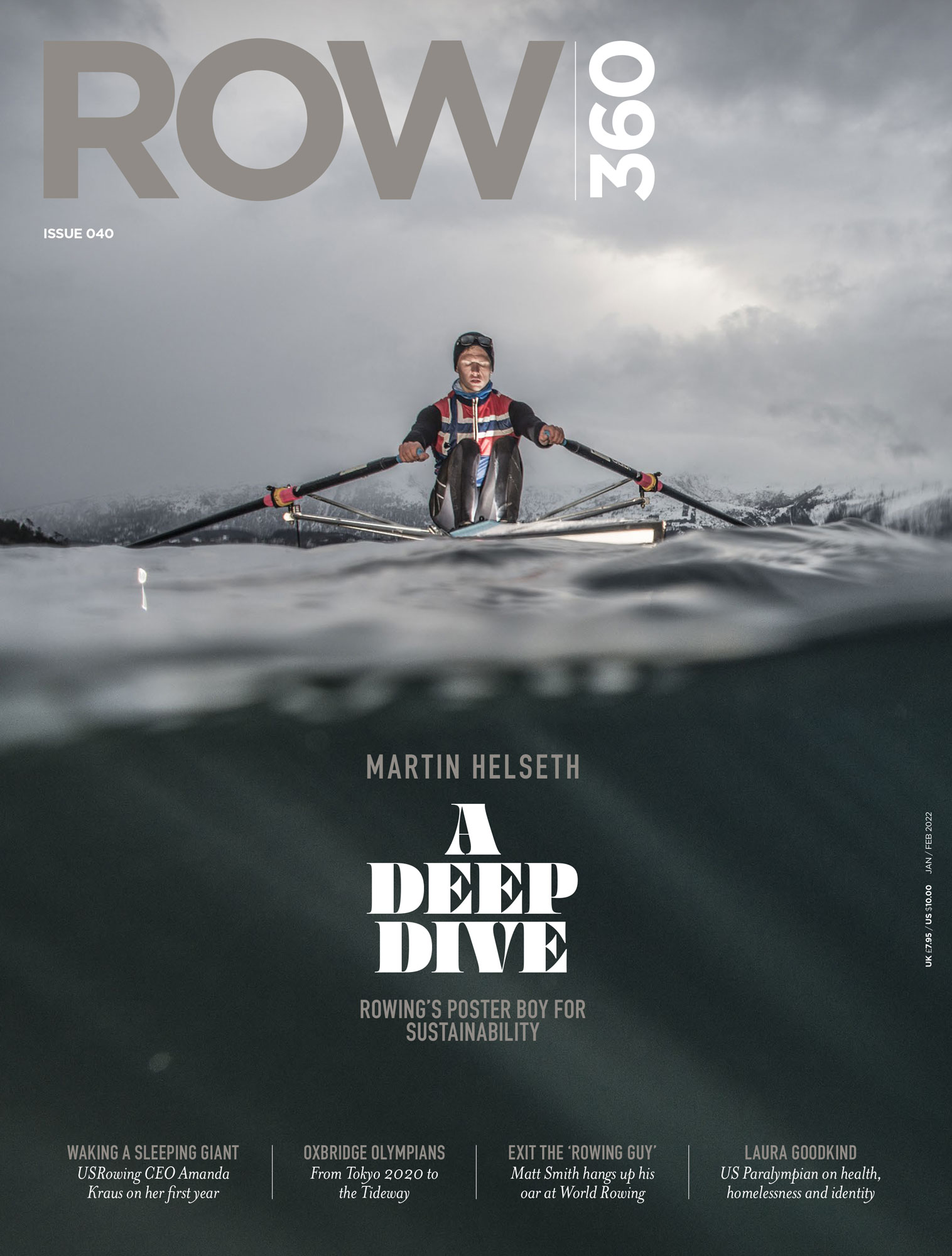 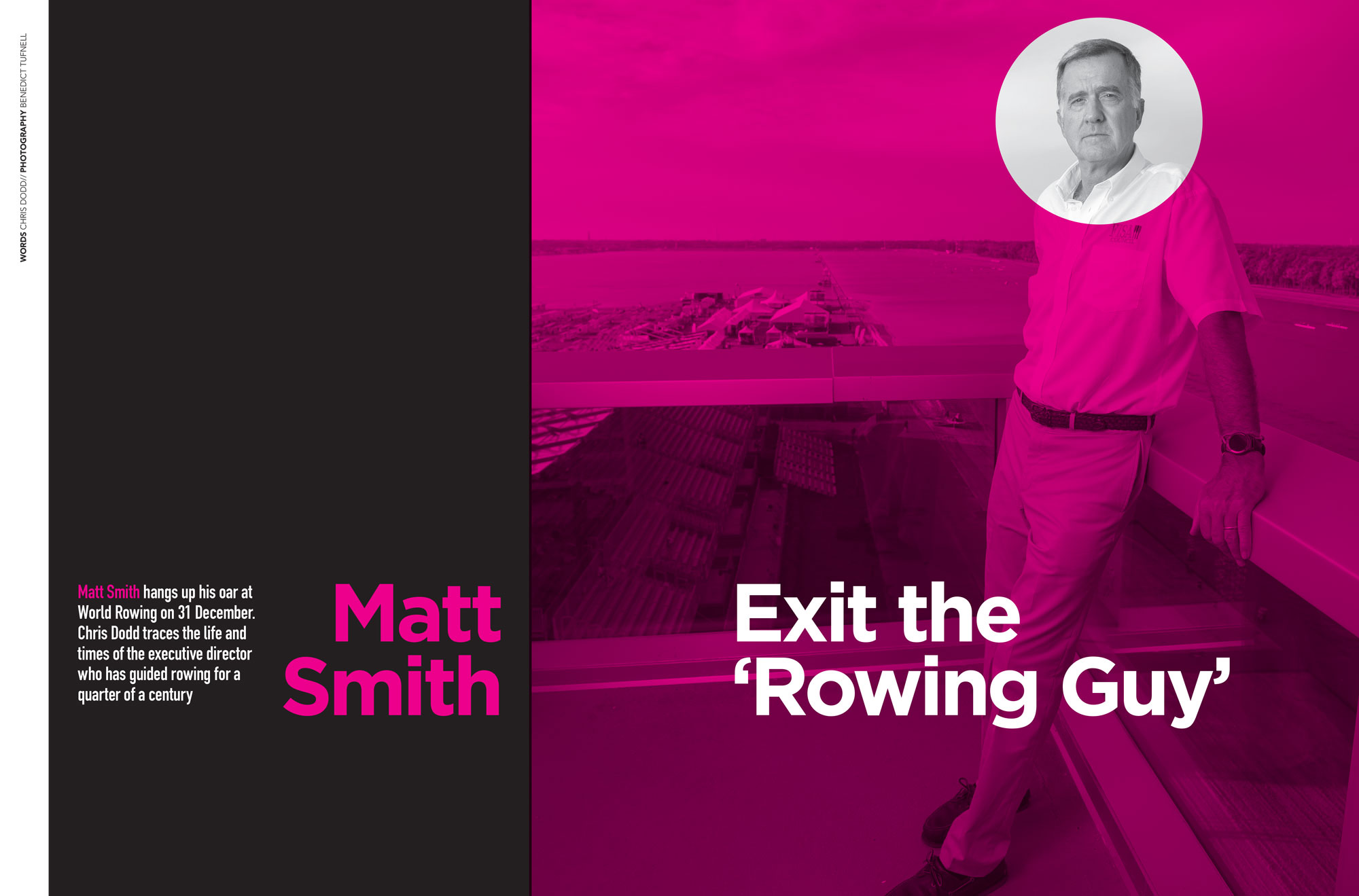 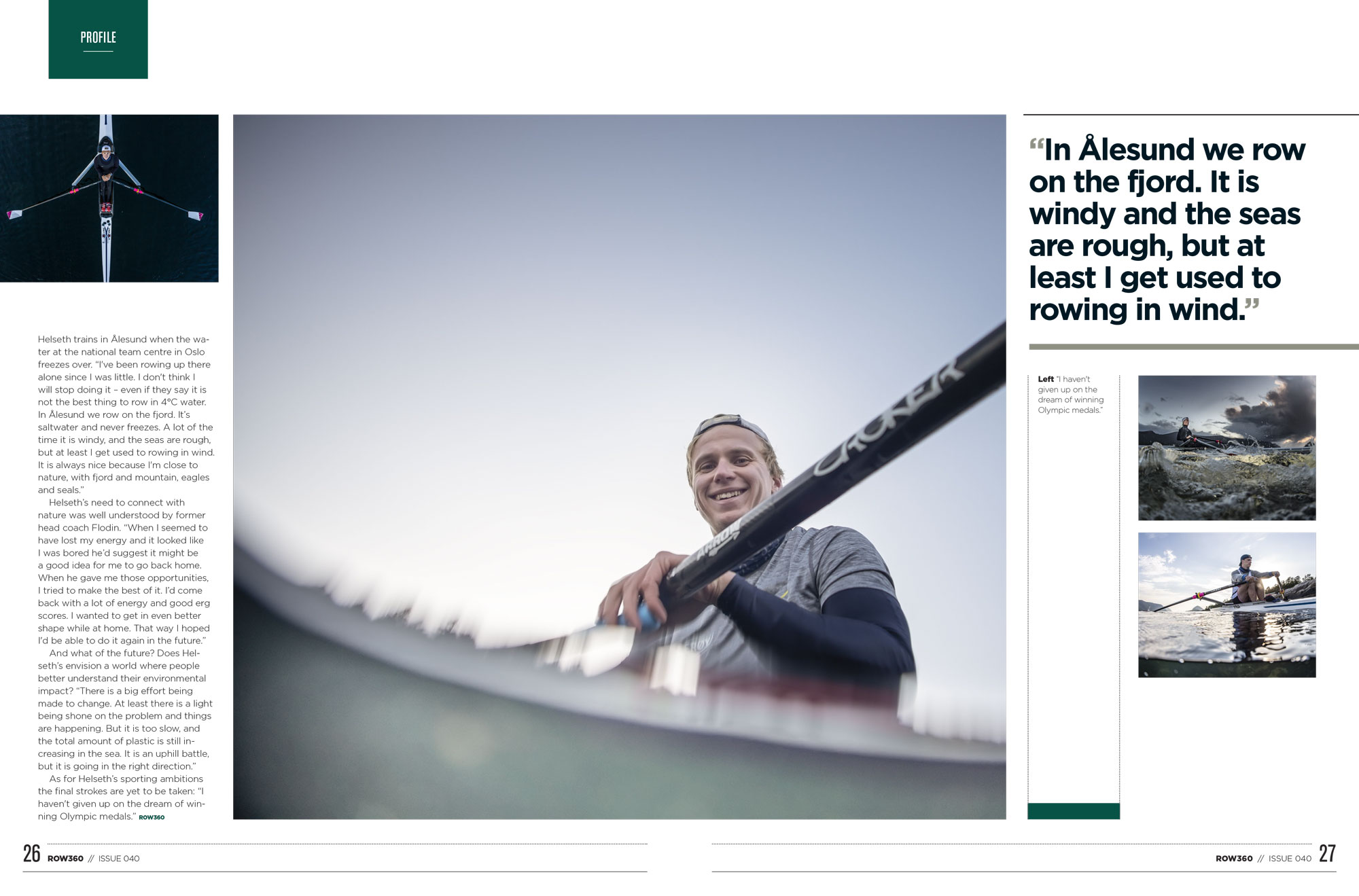 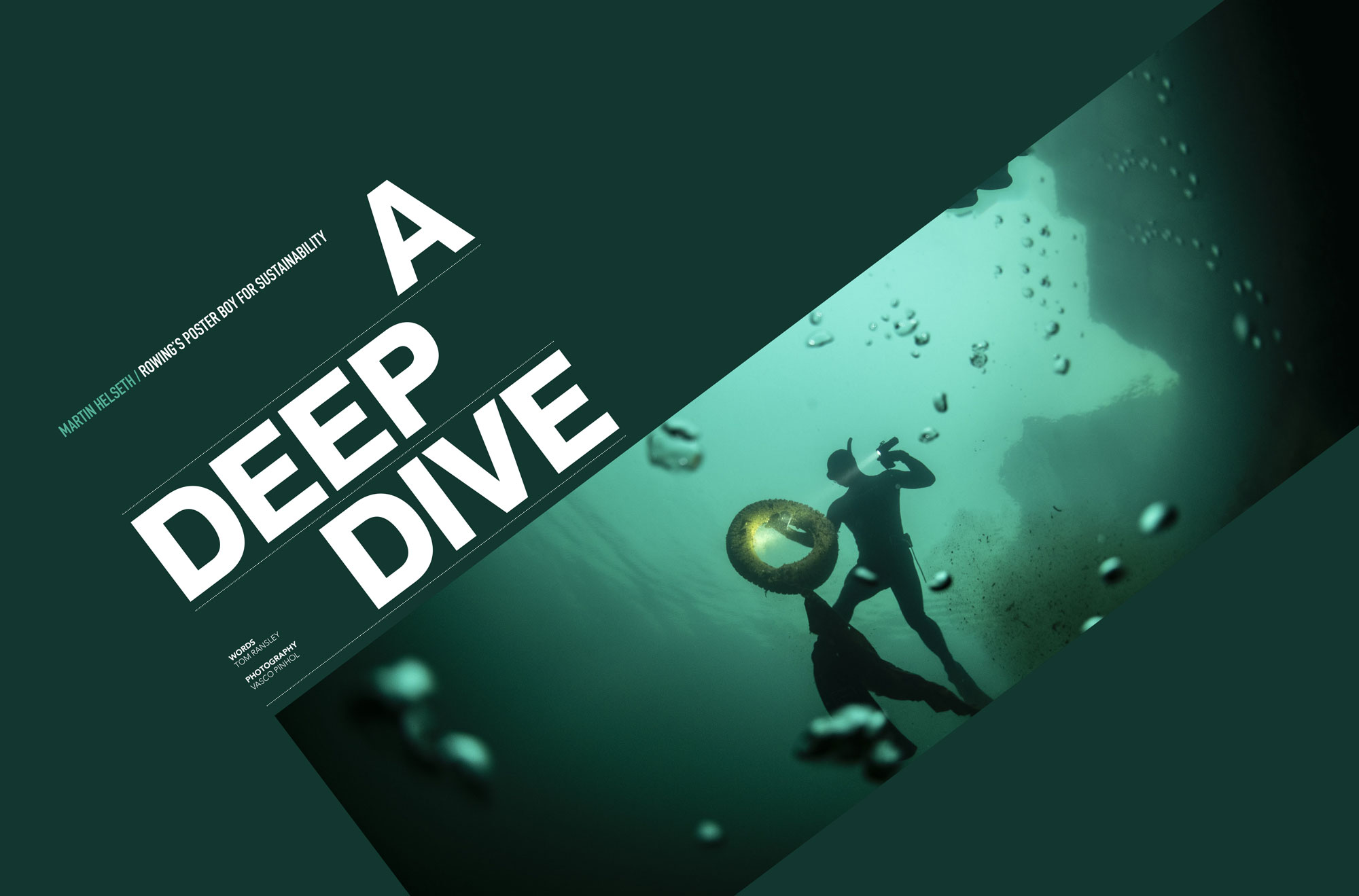 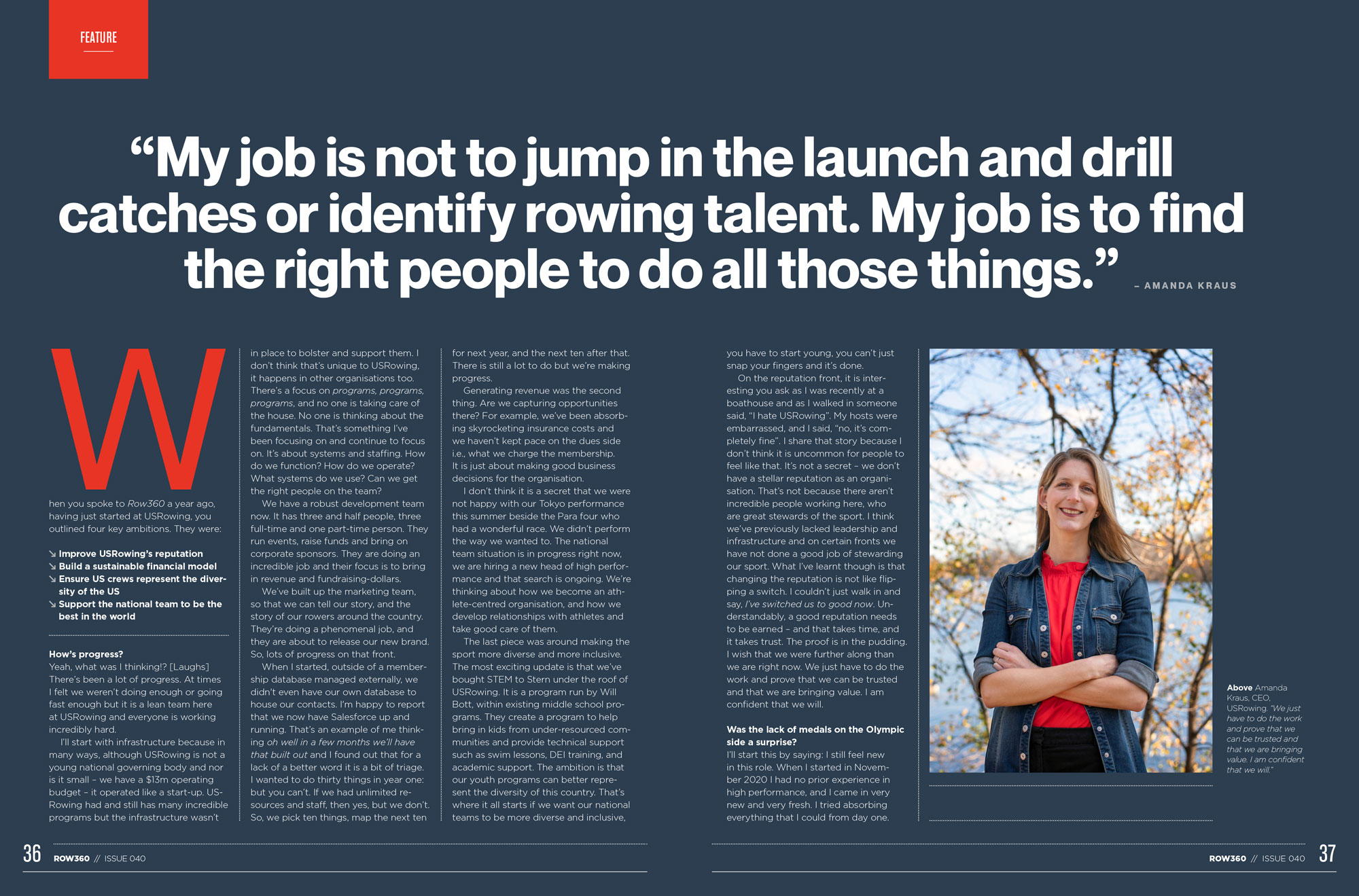 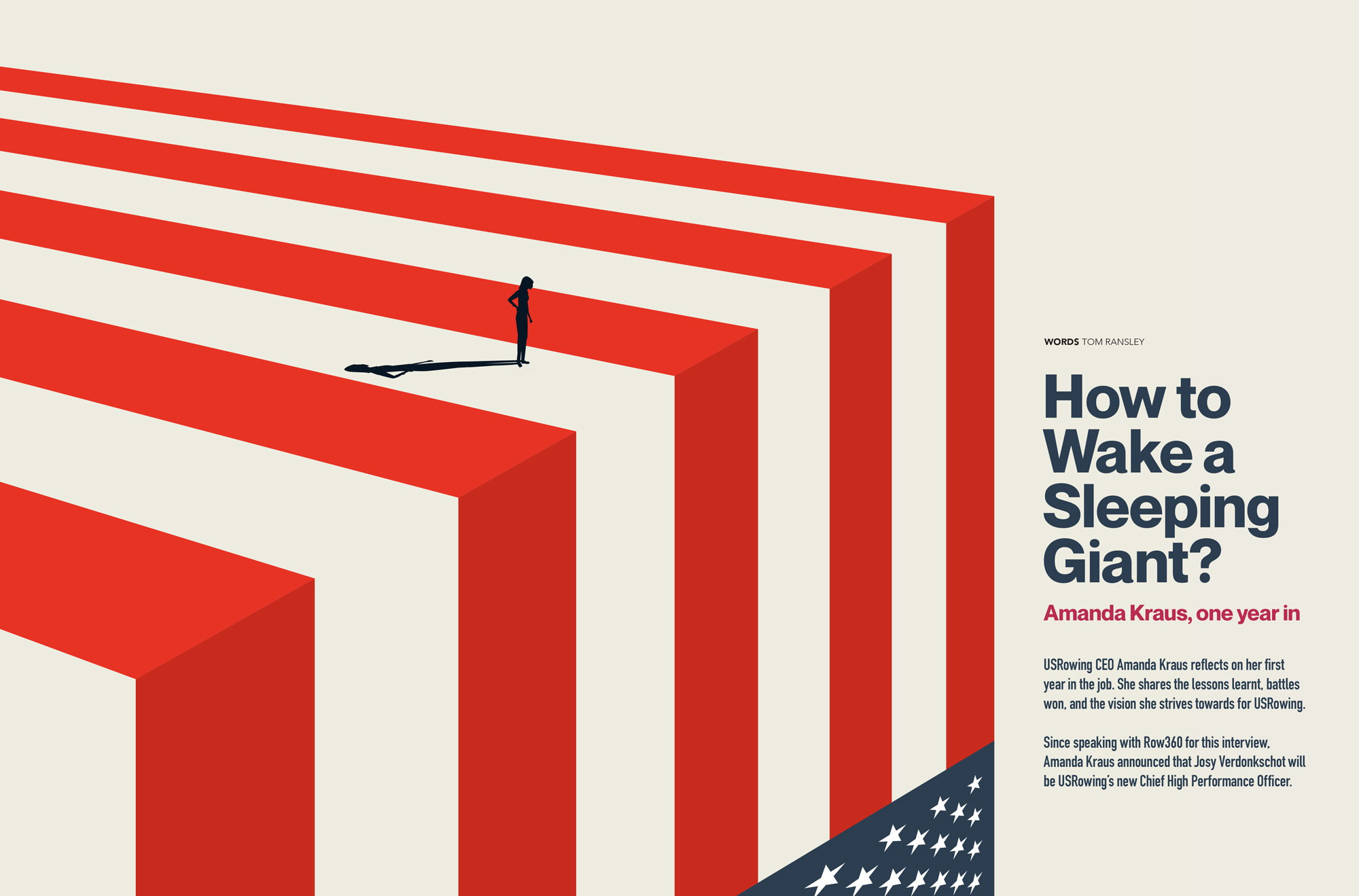 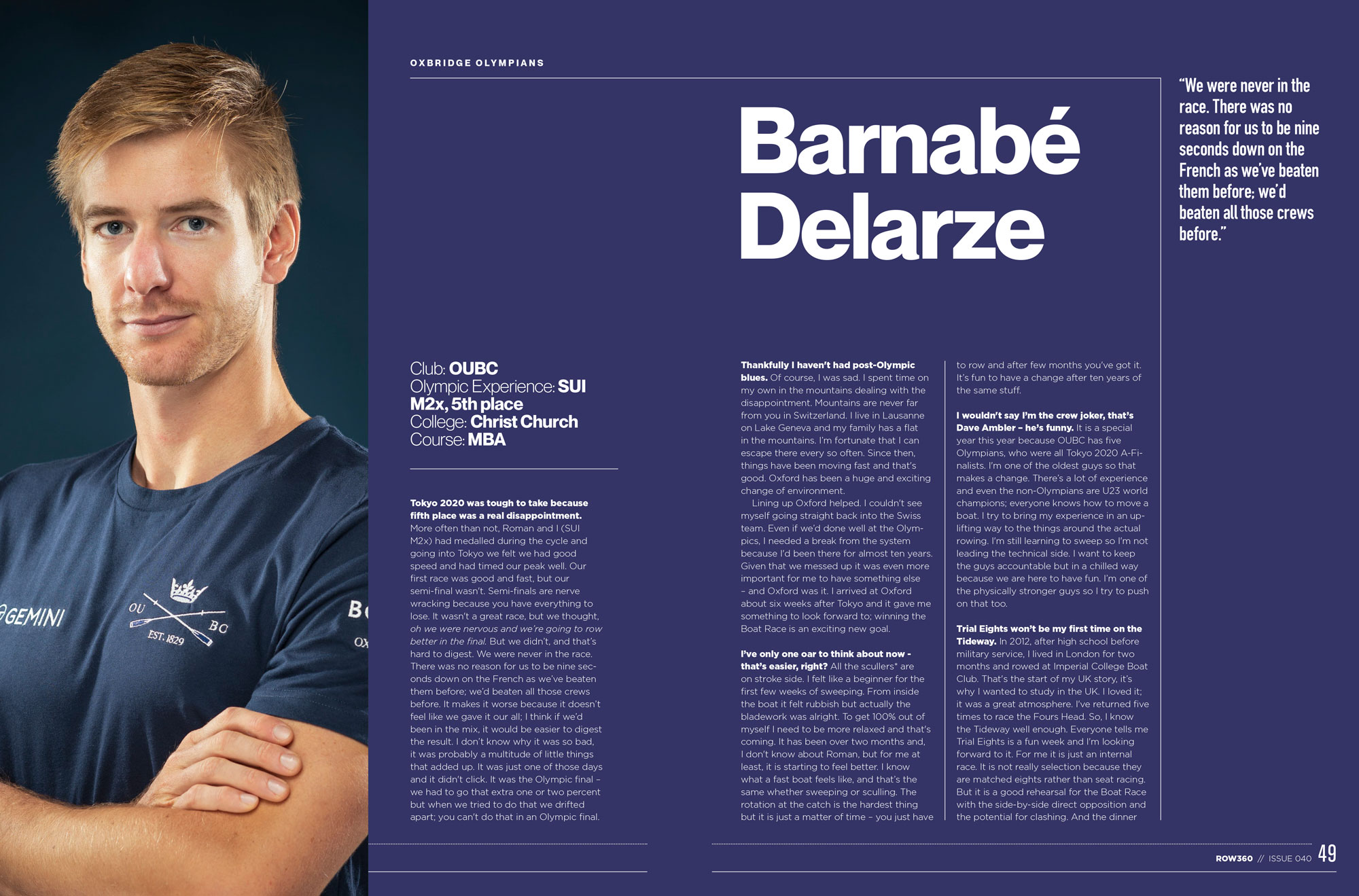