Para rowing enjoyed its fourth outing at Tokyo 2020 and Row360 Editor, Benedict Tufnell, was there to capture all the racing at the Sea Forest Waterway. His event-by-event breakdown includes all the keys facts and figures. We also hear first-hand from the Paralympians themselves who share life-changing challenges and the heroic journeys endured for a shot at Paralympic glory.

High-profile resignations at Hammersmith, London, led Tom Ransley, Deputy Editor of Row360, to delve into the post-Olympic fallout at British Rowing, he asks, ‘Were the Team Let Down by Management?’ Former refugee Kenji Kuraki, whose parents fled the Khmer Rouge, shares his traumatic past and reveals how a love of rowing proved to be his salvation. And we meet the Nigerian polio-survivor and Harvard American football player who teamed up for Tokyo 2020.

And there’s gorgeous images and race coverage from the Coastal World Championships, Beach Sprints, Head Of The Charles and the Wingfield Sculls.

Were The Team Let Down By Management? 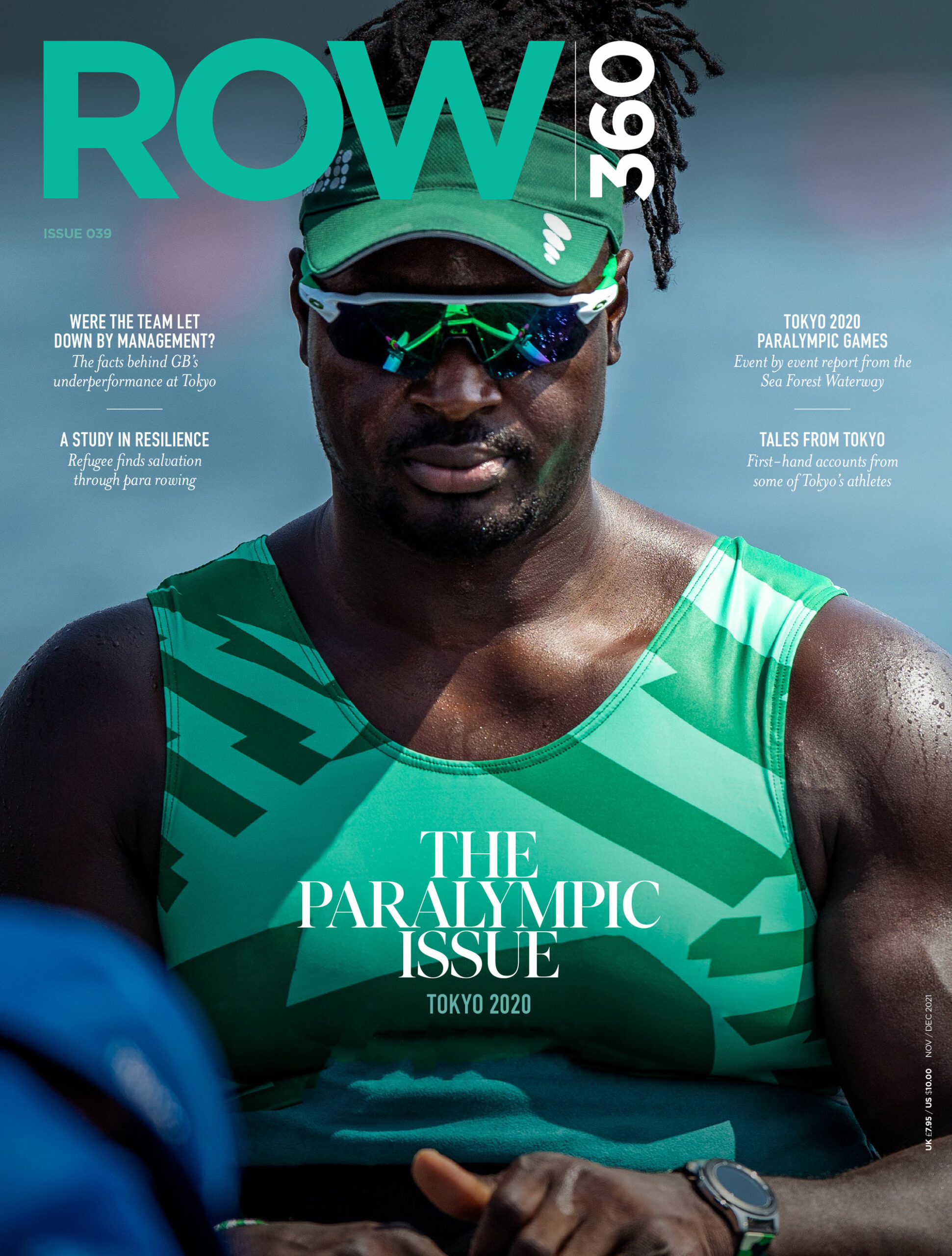 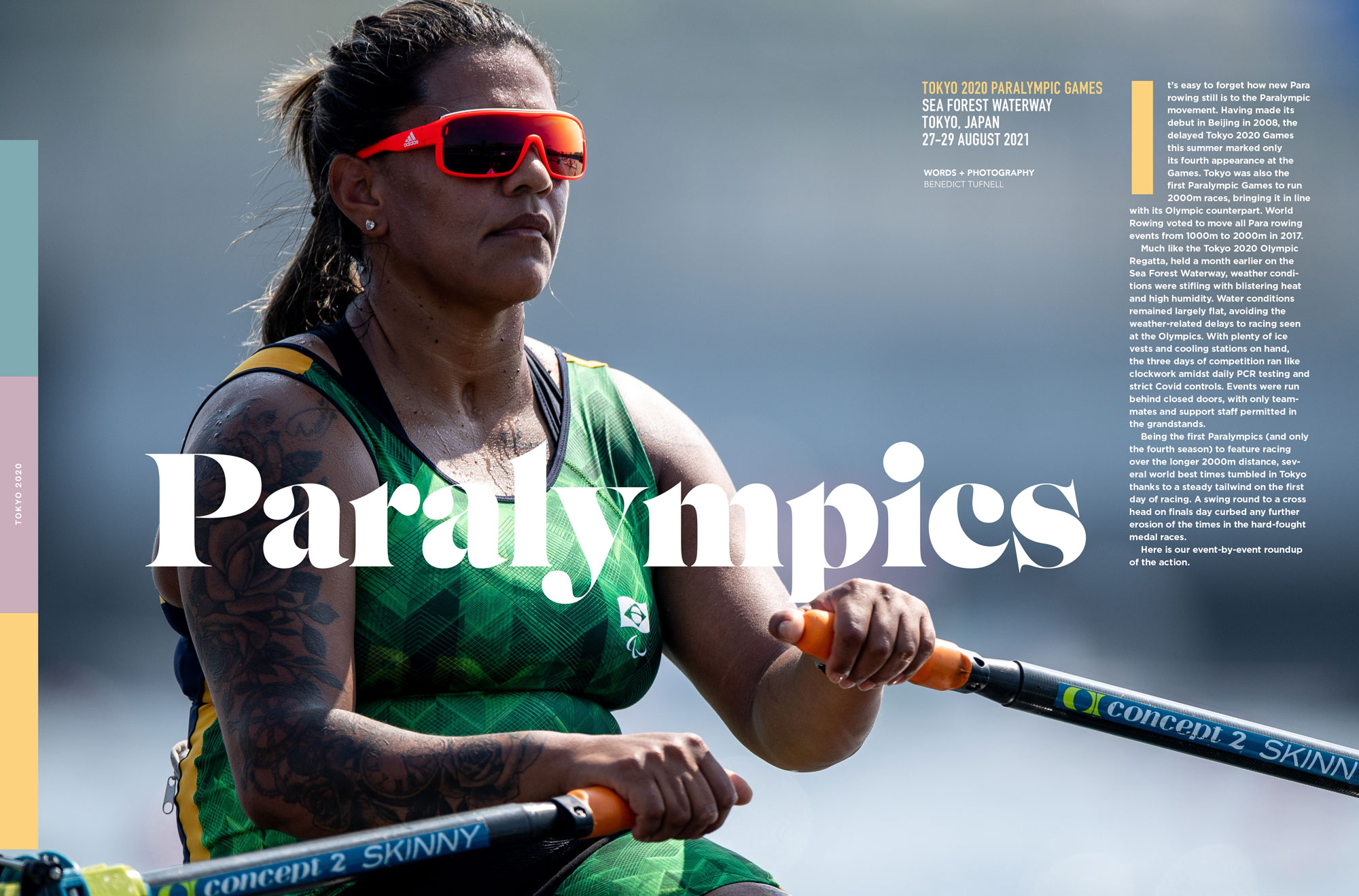 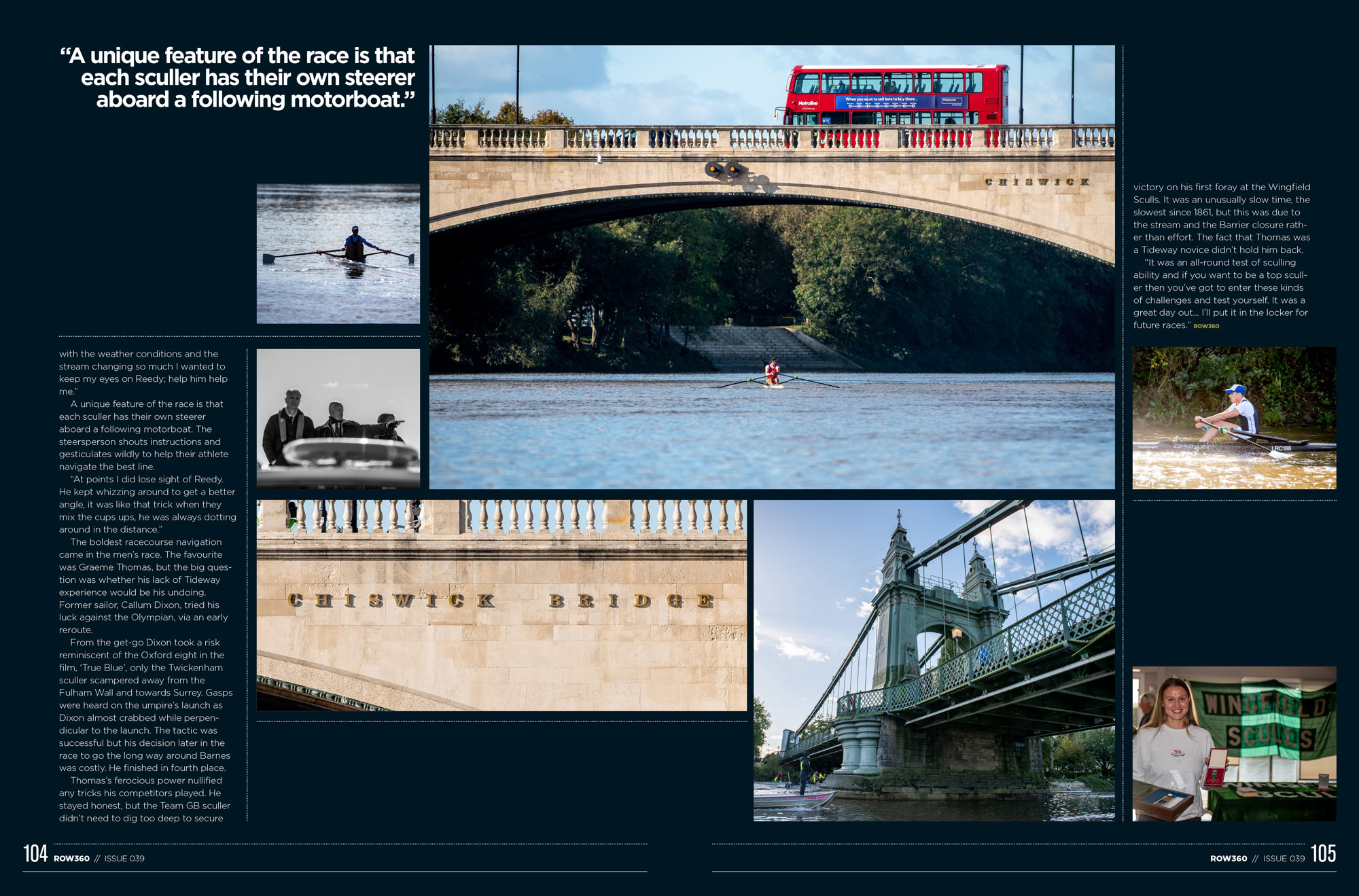 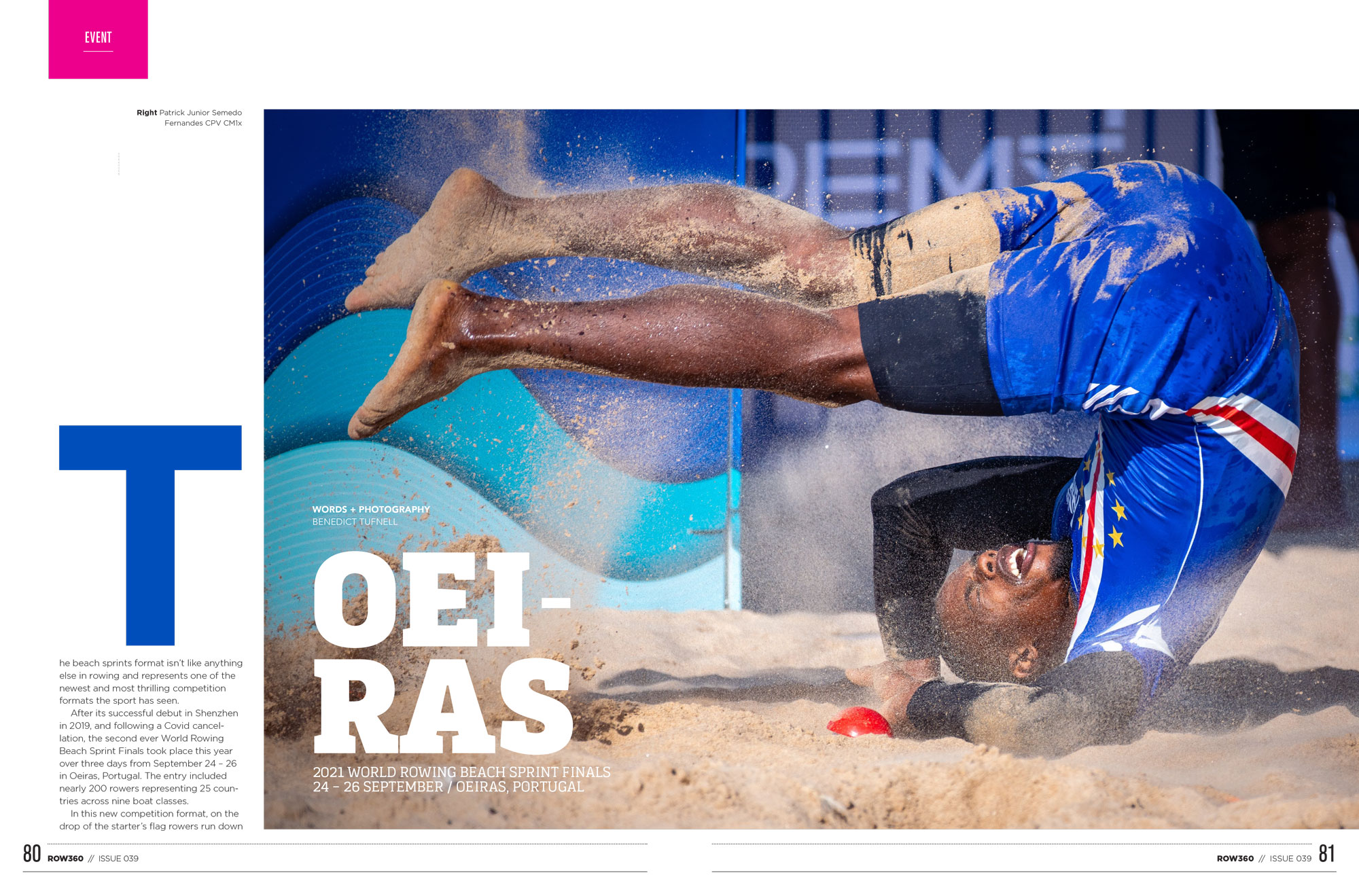 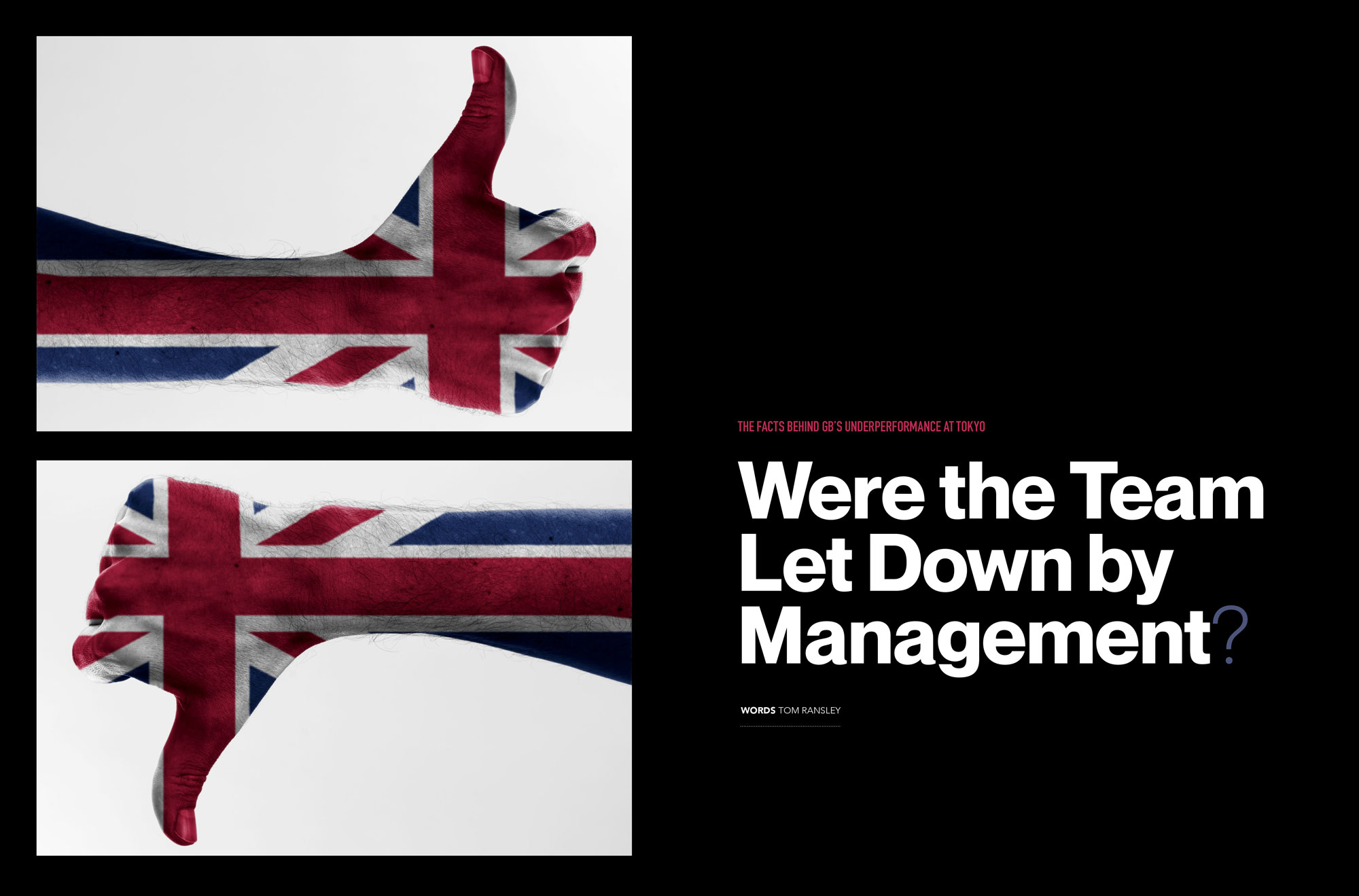 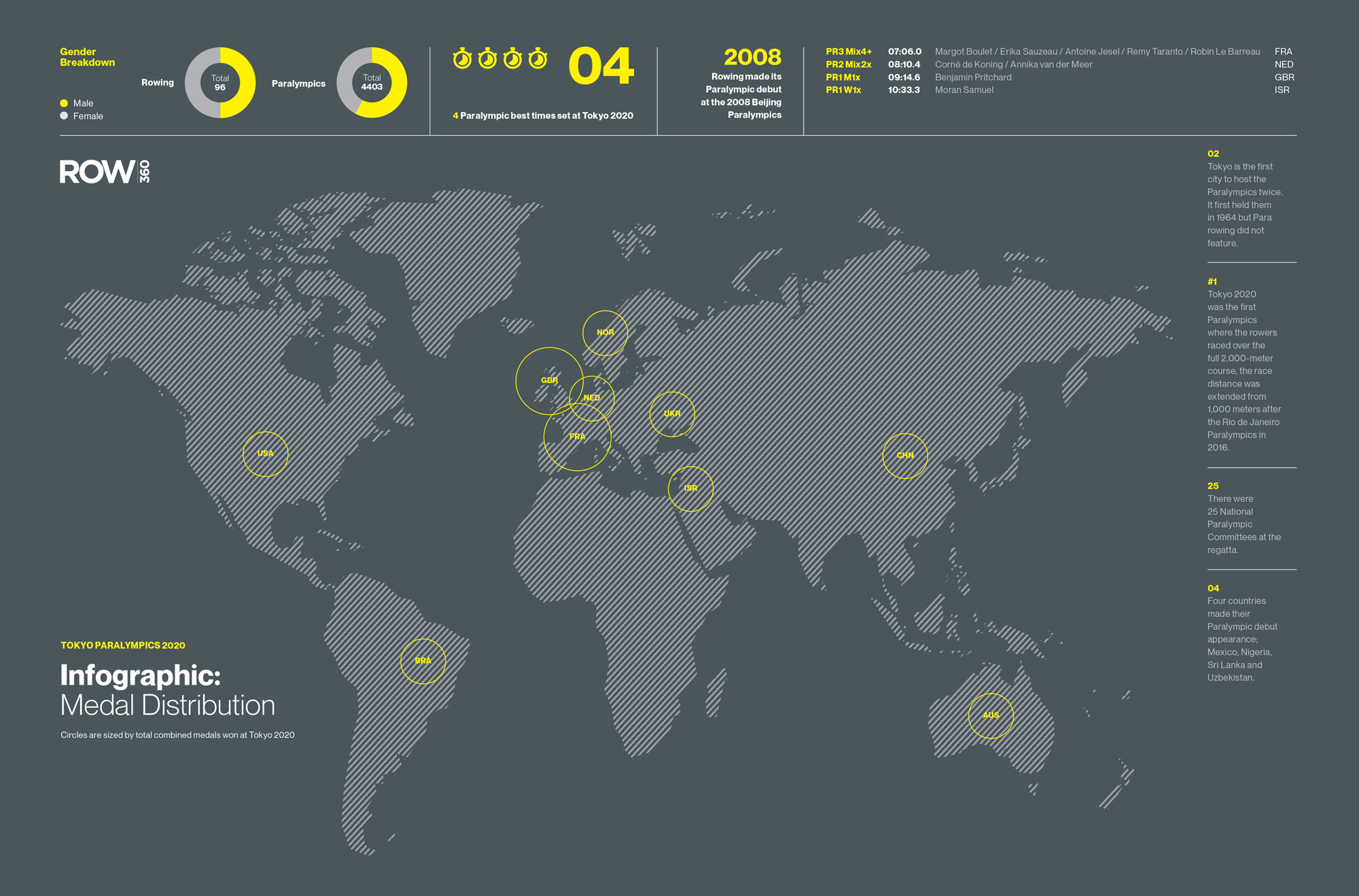 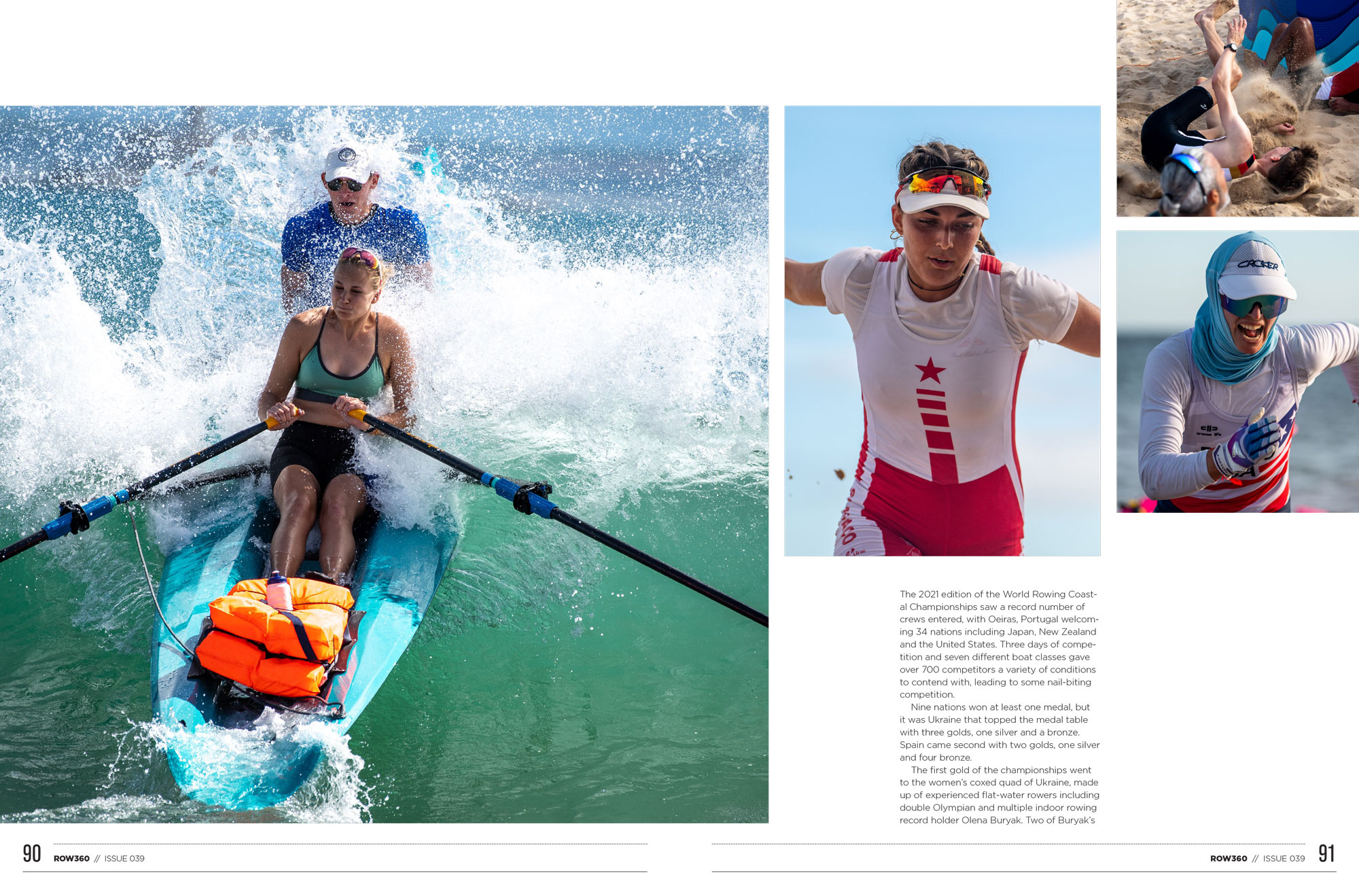