The Czech Rowing Association (CVS) reacts to Radiožurnál journalist Artur Janoušek. CVS refute any wrongdoing regarding their boat buying practices, and have filed a complaint with the Czech Radio Board. In a statement seen by Row360 CVS refute the stated price differences and welcome the National Sports Agency investigation. They believe the ongoing investigation will prove “the correctness” of their “procurement procedures”.

A statement received by Row360 from Czech Rowing Association’s PR and Marketing manager, David Kyncl, claims Janoušek’s article contains distorted and false information in addition to incorrect and misleading quotes. “The quotes of Mr Roman Zubik, head of logistics at ACS Dukla and Ján Žiška, president of the Slovak Rowing Association were purposefully distorted and taken out of context.”

According to the statement Žiška dissociates himself from the article, “as a person and on behalf of the Slovak Rowing Federation”. In Janoušek’s article a boat and a locomotive are compared as if comparing Empacher and Filippi rowing boats. CVS contacted Zubik for clarification: “With the permission of Roman Zubik and after his authorization, we publish his answer, which sets the record straight.

‘Mr. Janoušek contacted me with a question about how to purchase sports equipment for ASC Dukla. I used the example of boats with locomotives to compare rowing boats with canoes and wild water boats or other sports equipment such as snowboards and others. I strongly cautioned Mr. Janoušek that my answer, if quoted, should be written accurately and could not be interpreted in any other way. He clearly failed to do so, and has modified my reply to suit his needs, and it is therefore out of context.’

CVS also claim the price differences are “untrue”. They state, “It is not clear to us, how Mr Janoušek… arrived at this amount, whether the amount is incorrectly stated on purpose or whether Mr Janoušek just does not understand rowing boats and their specifics, since the boats were supplied with accessories.”

As to the use of an intermediary (Sportcentrum Račice) and the tender process, CVS state, “According to the applicable law, the Czech Rowing Association… cannot purchase boats directly from the manufacturers.” Adding, “Sportcentrum Račice, a.s. has been trading Empacher boats since 2015”.

The findings of the National Sports Agency investigation are expected to be published in the coming months. 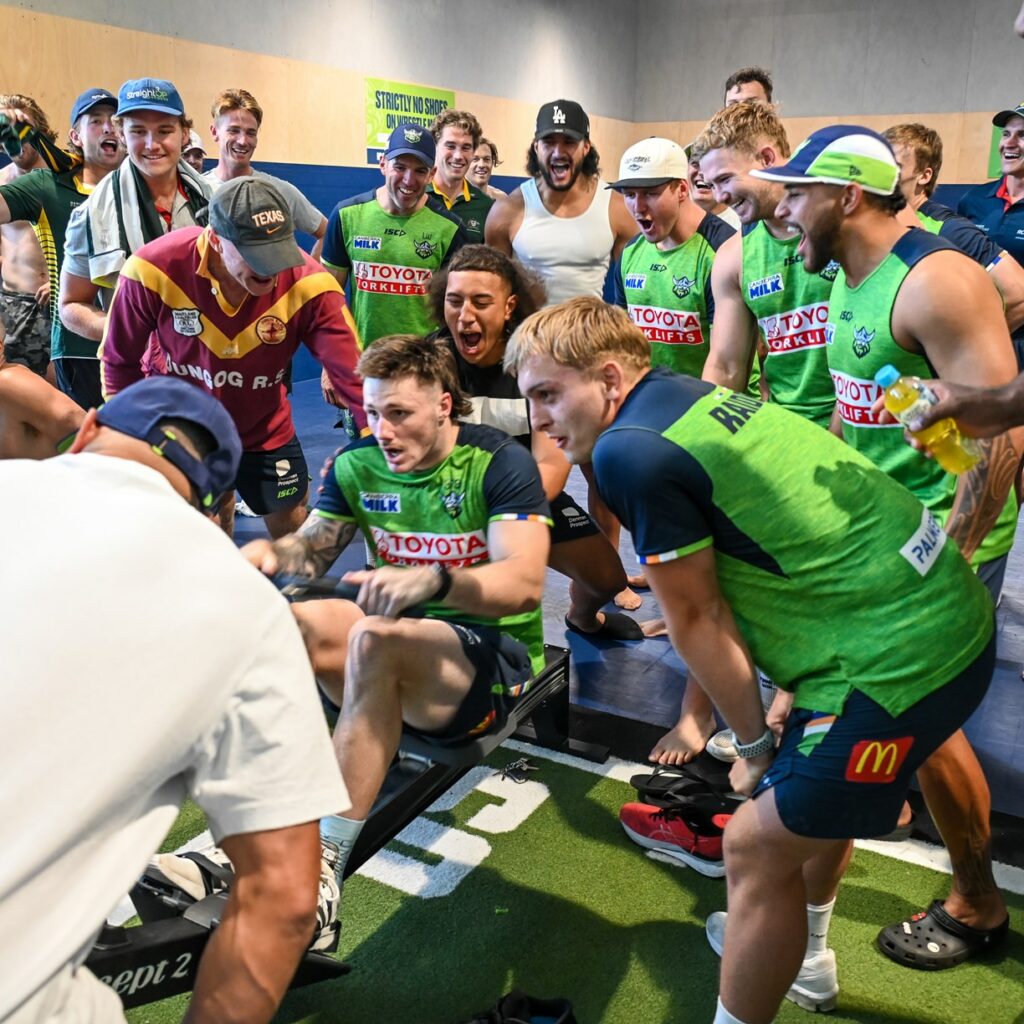