I was recruited by a local rowing coach who visited my school, looking for someone tall to join the crew. He told me that rowing makes you strong and gives you amazing endurance, so I went to the club for the first practice and I loved it. The feeling of the boat floating and flowing beneath is amazing, I still love it.

The Sea Forest Waterway, in Tokyo, Japan. I raced at the 2019 World Rowing Junior Championships and it was the most exotic and interesting course I’ve ever visited.

In autumn I came second and won a silver medal in the men’s four at the 2021 European Rowing U23 Championships. Everything went perfectly and it was one of the best races I’ve ever been a part of.

Okay… that’s a tricky one but it was probably during the U23 worlds last year [2021 World Rowing Under 23 Championships, in Racice, Czech Republic]. Unfortunately, we did not make the A-Final. We had the fastest time of the repechage and those racing in the B-Final, but we ended up coming fifth in the B-Final. It was tragic. We burst off of the start and we were fast for the first 70 meters or so and then we faded. A real fly and die effort!

I’m quite light for an openweight rower. I don’t add a lot of weight to the boat but my technique and endurance are good. I give it enough for my weight, so I have good a power to weight ratio.

My strength and my explosive power. Any short pieces on the ergo like 100 meters to 500 meters are not my best distances.

I really like strength training, lifting weights in the gym is fun but I also like long steady pieces on the water.

If not a rower, what sport would you do?

That’s a hard question. If I’d never found rowing, I’d probably be a long-distance runner, I love endurance sports. Or maybe a cross-country skier, that’s my second favourite sport. We cross country in the mountains during our winter training camps. It’s good fun.

Which crew do you most admire?

The polish men’s quadruple scull from Beijing 2008. They won Olympic gold. A lot of polish athletes look up to them. They are like national heroes!

Best advice you have been given?

When you race don’t focus on the medals or the end result, just focus on giving your best performance. Let the outcome be a surprise.

2022 World Rowing Under 19 and Under 23 Championships, Gallery IV

2022 World Rowing Under 19 and Under 23 Championships, Gallery III

2022 World Rowing Under 19 and Under 23 Championships, Gallery II 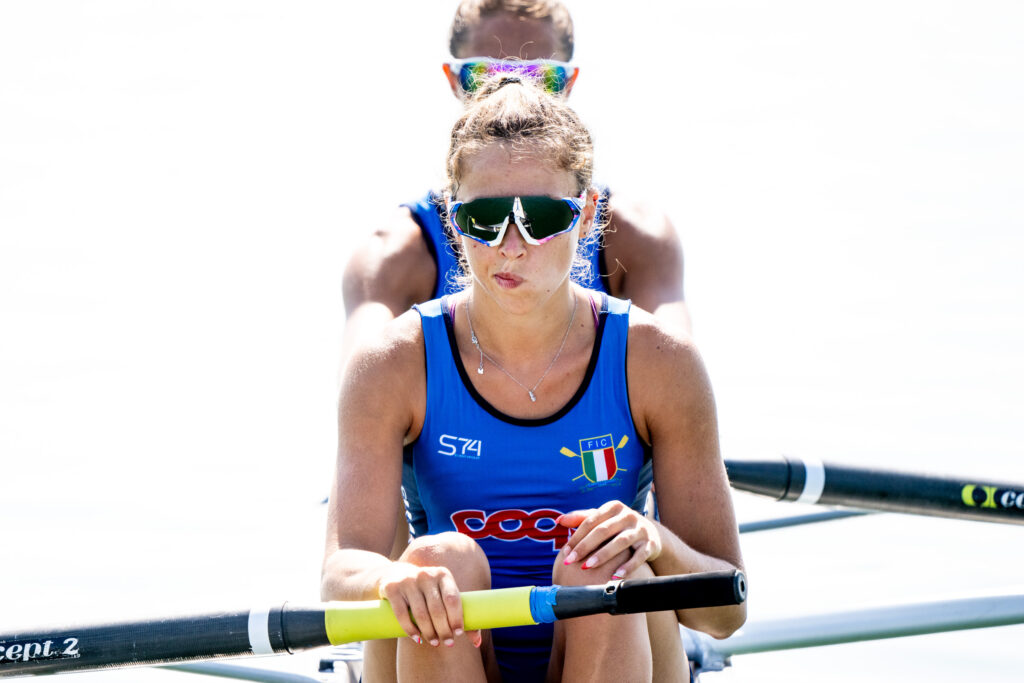 2022 World Rowing Under 19 and Under 23 Championships, Gallery I